The mysterious case involving the disappearance of Tammyetta Michelle Spaulding continues to haunt investigators. It’s been almost four years since the Jackson, Mississippi mother of two had any contact with her loved ones. There are conflicting reports regarding Tammy’s last days, but here is the information I could gather.

On September 3, 2016, the 37-year-old took her children to school and then went to work at Comcast. However, she was captured on surveillance cameras at her job leaving early. WLBT 3 News reported that she wasn’t seen coming or going with anyone and it’s unknown what prompted her to leave. That day, Tammy spoke with her father, James Spaulding on the phone. That’s reportedly the last time anyone spoke with her. There are other reports that state Tammy was last seen on September 2 as she took her kids to school and visited a payday lending business.

“The unusual thing is Tammy just disappear and not contact somebody,” said James. “The police said her cell phone had been used just a couple of days after she went missing, but they couldn’t trace that.” 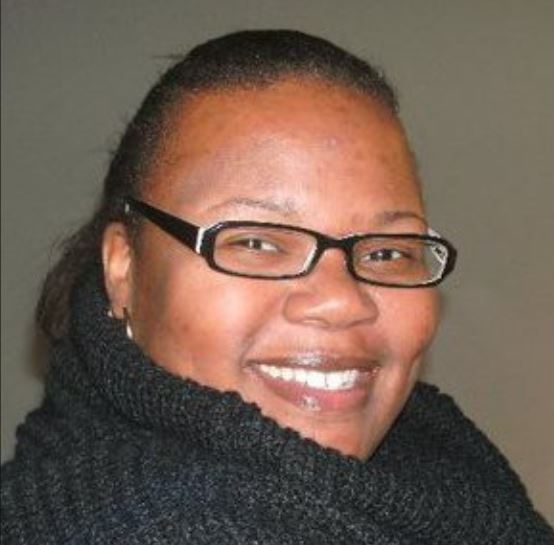 Tammy’s family reported her missing on September 7 not knowing that two days prior, her dark blue 2013 Chevrolet Equinox had been found abandoned behind a gas station close to Savanna Street and I-55 South. The keys to the vehicle were missing. A towing service moved the SUV from the gas station and the vehicle was later tracked down by police. The car is currently in possession of the Jackson Police Department.

“Whoever had the car, cleaned it thoroughly,” said James. “No fingerprints, not even Tammy’s fingerprints, were found in the car.”

Then, something strange reportedly happened. A hairdresser named Emma contacted Tammy’s aunt because Emma had met a woman who claimed she knew what happened to Tammyetta. The woman eventually called with disturbing, yet unconfirmed, information regarding the missing woman. Allegedly, Tammy’s death had something to do with an ex-boyfriend who used his “red truck” to dispose of her remains. 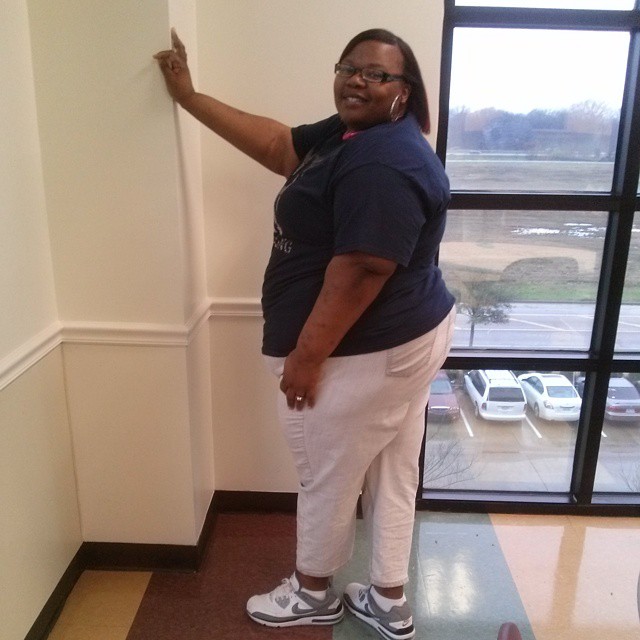 “A lady told them they might as well stop looking for their niece because they would never find her,” said Joysteen, Tammyetta’s mother. “Because they used a lot of acid to get rid of the body… The relationship she was in, she was pregnant for one guy and he called it off. She found out another girl was three months pregnant at the time she lost her baby.”

Tammy’s parents are now permanent caregivers to her children. “I’m not supposed to be looking for my child to be dead and gone” her mother cried out. “My child is supposed to be here to bury me.” Tammy’s father believes the man his daughter was pregnant by was named “Marcus,” but he’s not sure.

At the time of her disappearance, Tammy was 5 feet 5 inches – 5 feet 7 inches tall and approximately 345 pounds. She has brown hair (it was cut short and dyed blonde) and brown eyes. Both of her ears are pierced and she wears prescription glasses with plastic black frames. When Tammy was 32-years-old, she suffered a heart attack. Two stents were placed in her main artery. Tammy is also diabetic and needs to take insulin daily. She reportedly didn’t have her medication with her when she disappeared.

Deidre Reid, 41: Father Of Her Child Arrested, She Remains Missing 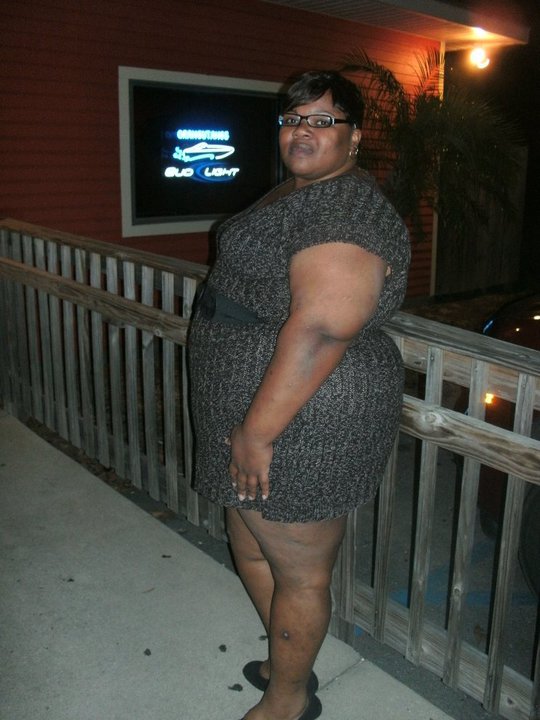 Anyone with information regarding this case is urged to contact the Jackson Police Department at (601) 960-1234 or their local authorities.

Please share this story about Tammyetta Michelle Spaulding to reignite the conversation about her missing person case. She is our sister and her life matters.

Barbara Jean Baldwin Has Been Missing Since 1978