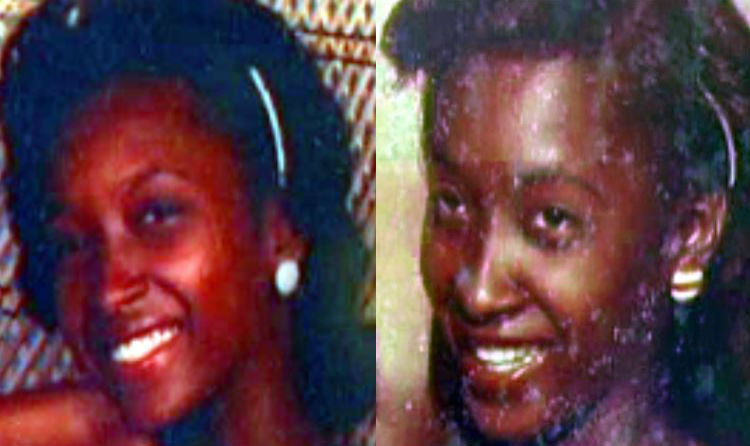 The parents of Alice Mae Sullivan insisted that their 20-year-old daughter would never take off without contacting them. In 1986, Alice was a college student at Tennessee State University. She’d moved to Nashville from Gallatin, Tennessee when she decided to pursue a degree in business. Alice was working at a fast-food restaurant and paying her own way through college. The sophomore was living with her boyfriend and taking care of her three-year-old son over thirty years ago when she mysteriously disappeared without a trace.

On August 28, 1986, it seemed to be a typical morning for Alice. She reportedly took her toddler to preschool before making her way to her 8:00 a.m. class. When that concluded, Alice visited her friend over at the university’s dormitory and left there around 10:00 a.m. The friend told investigators that she had to go to class so she left Alice inside the dorm room. What happened to Alice after that meeting remains a mystery. She had another class that day at 1:00 p.m., but Alice didn’t make it. The 20-year-old was, however, reportedly seen on campus walking near the Gentry Center.

“She’d say, ‘Momma, when I finish school you ain’t going to want for nothing because I’m going to take care of you.’ She used to tell me that all the time,” her mother Lilly Sullivan said in a 2014 interview with The Tennessean. Her mother also reportedly stated that the last thing Alice said to her was that she wanted to move back home to Gallatin and commute to school.

Alice’s boyfriend alerted her parents that she’d forgotten to pick up her son from preschool and didn’t return home to their apartment. The worried parents made their way to Nashville the very next day and reported her missing to the authorities. Police didn’t take Alice’s disappearance seriously and told her parents that she most likely just wanted to leave for a few days. Authorities believed that she’d soon turn up and told the missing woman’s parents to stay at her apartment in the meantime—prior to investigating the scene or searching for any possible evidence.

“Nothing ever came up — not her pocketbook, backpack, her ID — nothing,” James Sullivan said. Detective Kevin Akin with the Metro Homicide and Cold Case Unit began looking into Alice’s case back in 2014. According to a report, Akin had his own theory as to what happened to Alice Mae Sullivan. However, he isn’t willing to share that information publicly because there isn’t enough evidence to prove it. Alice’s boyfriend was investigated as was the maintenance man at her apartment complex. The handyman is currently incarcerated after being convicted of rape and murder.

At the time of her disappearance, Alice was 5 feet 2 inches tall and 90 pounds. She had black/dark brown hair and brown eyes. She was reportedly last seen wearing a white shirt, black jeans, and a black silk jacket. Some outlets may have her first name listed as “Alicia.”

Anyone with information regarding this case is urged to contact the Metropolitan Nashville Police Department or their local authorities.

Please share this story about Alice Mae Sullivan in order to reignite the conversation about her missing person case. She is our sister and her life matters.

Lelisia Slade Was Drug-Addicted When She Vanished In 1988

The 25-year-old had turned to prostitution to support her habit. 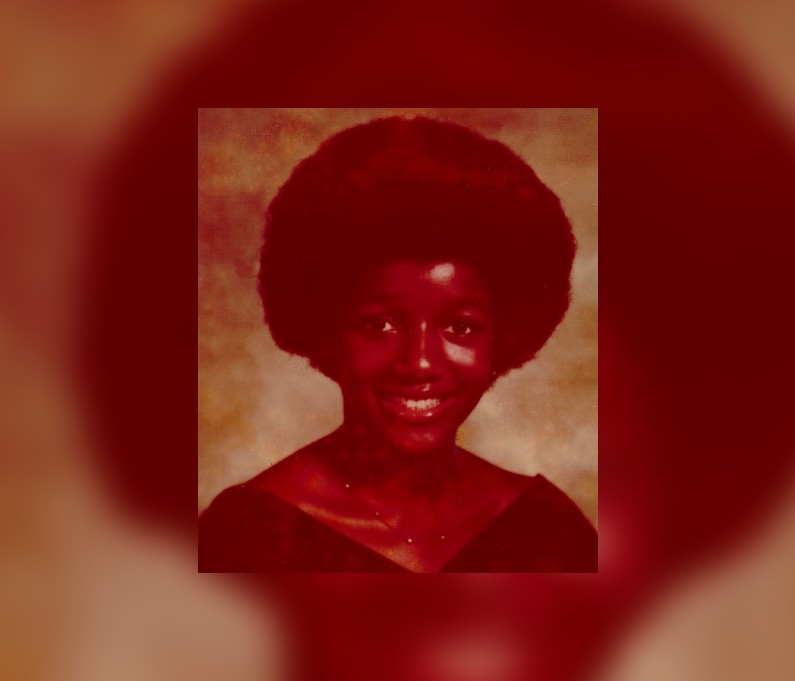 Many of the cases that date back decades often have only fragmented bits of information. Take for example Lelisia Slade who went missing in June 1988, but the exact date is unknown. She was reportedly last seen near Lipscomb and Horne Street in Melbourne, Florida, but no one has had contact with the 25-year-old mother since. END_OF_DOCUMENT_TOKEN_TO_BE_REPLACED