The death of Julii Johnson was a murder ruled by jealousy. By January 2017, Julii and her boyfriend, Jim Terrell Lattner, were enjoying their life together in Warren, Michigan. Around 7:30 a.m. on January 13, Julii didn’t find anything to be unusual as she was leaving Jim’s condo. Suddenly, someone surprised the 34-year-old and opened fire. Julii was shot multiple times and according to Fox 2 News, she was found on the front lawn of her boyfriend’s home. ClickOnDetroit reports that Julii was killed while sitting in her car. Macomb Daily shares that Julii was shot seven times, including one aimed at her head, while she was standing next to her vehicle.

The investigation into the murder of Julii Johnson led police to Marcie Griffin, George Rider, and Eric Gibson. Griffin has two children with and is the ex-girlfriend to Jim, Julii’s boyfriend. Police say that Marcie recruited her current boyfriend, Rider, and his friend, Gibson, to help orchestrate and carry out the shooting death of Julii.

Griffin and her ex Jim had been together for 17 years before he moved on and entered into a relationship with Julii. Jim and Julii had been together for two years and not long before her death, the couple went on vacation to Las Vegas to celebrate the New Year. Griffin spoke rudely about Julii and things only escalated when she was under the belief that Jim and Julii got married while in Vegas. 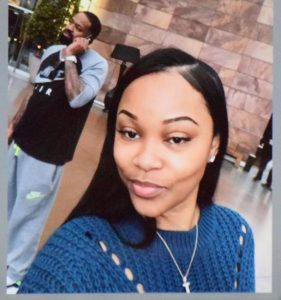 The three suspects were soon arrested and charged with first-degree murder. During the trial, text messages between Griffin and her boyfriend, Rider, show that the pair were joking about the plot the day of Julii’s death. “Good morning sunshine, today is a beautiful day. Friday the 13th,” Rider wrote. “LOL,” Griffin responded.

Gibson adamantly denied that he was involved in the brutal killing and stated in court that the DNA found at the scene that linked him to being the actual triggerman was “forced” by authorities. “My condolences to the family for their loss,” said Gibson. “I hope they find the person who committed this heinous crime. Michigan State Police and Warren police illegally obtained my DNA and forced evidence against me to make it look like I committed this crime.”

In June 2019, all three defendants were found guilty of first-degree murder. Gibson caught another conviction on a charge of possession of a firearm during the commission of a felony. Griffin, Rider, and Gibson were all sentenced to life without parole. All three aren’t allowed to contact one another or any member of Julii’s family.

Defense attorneys asserted that police honed in on the three suspects without weighing other options, including Jim Lattner. He’s reportedly a convicted drug dealer and when police searched his property, they found “$533,000 in cash was found in his home while $12,000 in cash was found in his Ford F150 parked in his driveway.” Lattner pleaded the Fifth during the trial as to not incriminate himself. He faced a gun charge for a firearm that was reportedly located in his vehicle

“You all are full of (expletive), like for real, you are really full of (expletive) Marcie,” said Keirra Johnson, Julii’s daughter said in court. “I don’t know what my mama did to you. I really don’t, but I wouldn’t wish that on nobody. Literally, nobody.” 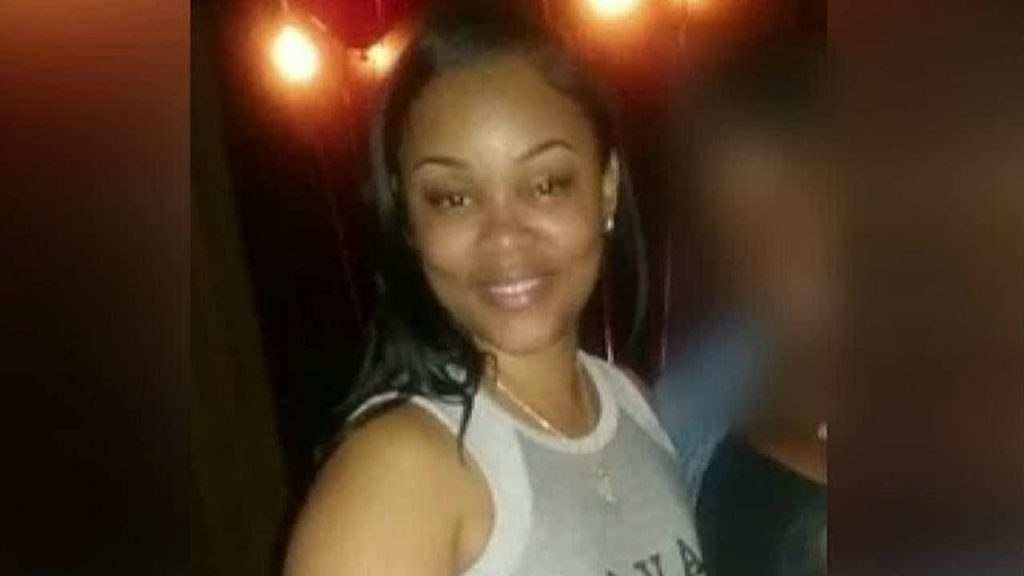 “I’m going to miss her and to know her was to love her,” said Je’Mere Chatman, Julii’s older brother. “She was a beautiful, spirited person as we all knew.” Julii’s mother, Pamela Johnson, added, “To sit with no remorse, but you have to live with what you did. You know your role, your part, in this and you have to live with it, every day.” My heart and thoughts are with Julii Johnson’s family.