Regina McCorkle Vanished In 1981, Her Son Was Found Locked In Bedroom

In May 2019, I wrote about missing person Chaunti Bryla. The last time anyone had contact with the 43-year-old woman was March 14, 2019, when she was dropped off at her home via a taxi. As time went on, her loved ones grew increasingly worried. They were also often frustrated with the police because they felt as if authorities were dragging their feet in resolving the case. Unfortunately, the end result wasn’t what they hoped for.

The Chicago Sun-Times reports that 27-year-old Marvin Bailey has been arrested in connection to Chaunti’s disappearance. According to their report, Chaunti has a 10-year-old son and Bailey is his half-brother. In November 2018, Bailey was paroled from jail after serving four years over a domestic violence incident where he hit his girlfriend with a hammer and set her on fire. In February 2019, Chaunti allowed Bailey to move into her apartment. Things quickly went sour when Chaunti got into an argument with Bailey’s girlfriend and told him to pack his things and leave. Two weeks later, she went missing.

During the investigation, detectives tracked Chaunti’s records and Bailey’s movements. Bailey and a second person made their way around Chicago as they made all sorts of incriminating purchases including “bungee cords, ties and a dolly”—all with Chaunti’s debit card. Two days after anyone had contact with Chaunti, Bailey called a Lyft and move a “large and heavy” container with another person. They took the Lyft to Bailey’s van and used the dolly to place the large container inside. They were seen by a resident in the area. 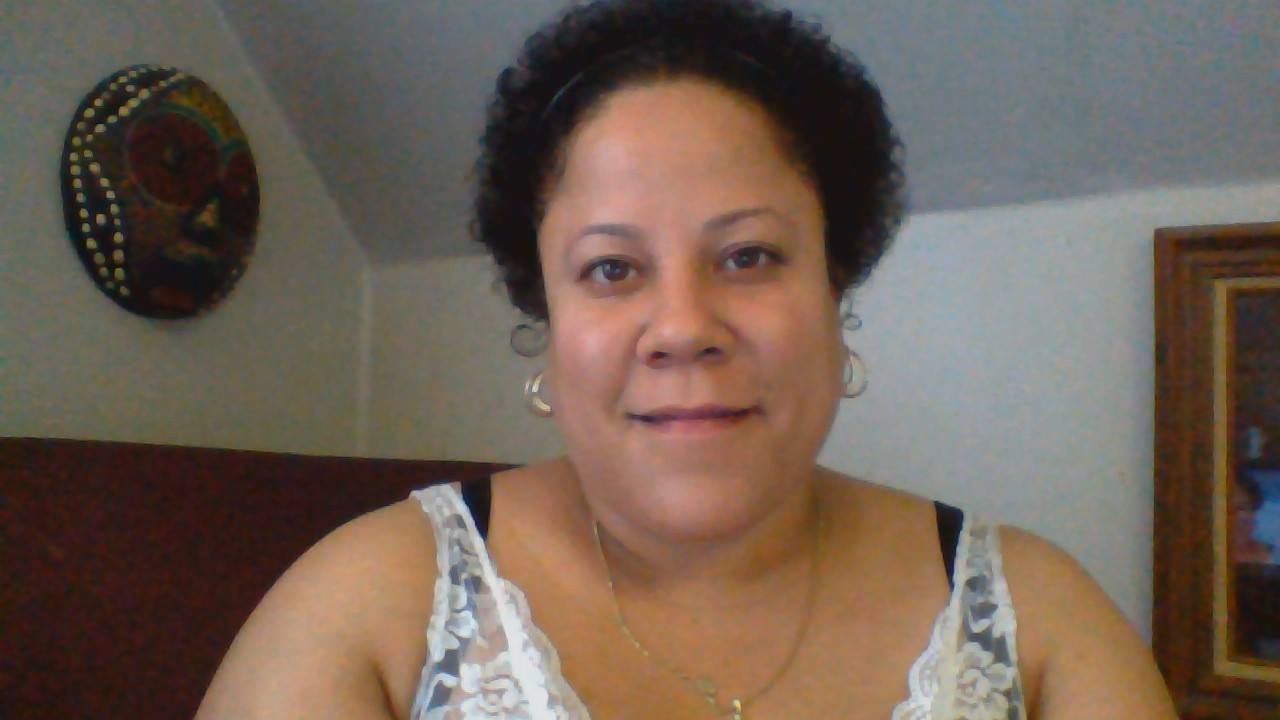 Strangely enough, Bailey and his unidentified partner were stopped by police officers while in the van. When the officers asked why they were sitting in a parking lot alone and where they were off to, they said they needed to take a trip to Home Depot because they needed to buy a chainsaw. The police just gave then a verbal warning and went on their way. After that close encounter with authorities, Bailey and his friend took a Lyft—along with the mysterious container—to a motel. An employee asked what was inside and Bailey enigmatically said it was his “meats” because he was kicked out of his apartment and needed a place to store them.

Later, a surveillance camera spotted Bailey disposing of the container, along with a black trash bag, in a dumpster by a strip mall. The bag has never been found, but the container was recovered in an alley next to the dumpster. Investigators found that it had traces of blood inside that later learned to belong to Chaunti Bryla. There was also blood located inside of Bailey’s van and the motel room he occupied. There has been no activity on Chaunti’s accounts or her mobile phone. At this time, authorities are sure that she was killed.

Bailey was arrested in November 2019 on a first-degree murder charge. He is being held without bail.

Ruth Collins: Son Pleads For Mercy When Charged For Her Murder

The last stop for the trash in the bin where Bailey dumped whatever was in the container eventually ended up in an Indiana landfill. Even after an exhaustive search, nothing was found. I send my heartfelt prayers to Chaunti Bryla’s loved ones. She is our sister and her life matters.

Regina McCorkle Vanished In 1981, Her Son Was Found Locked In Bedroom