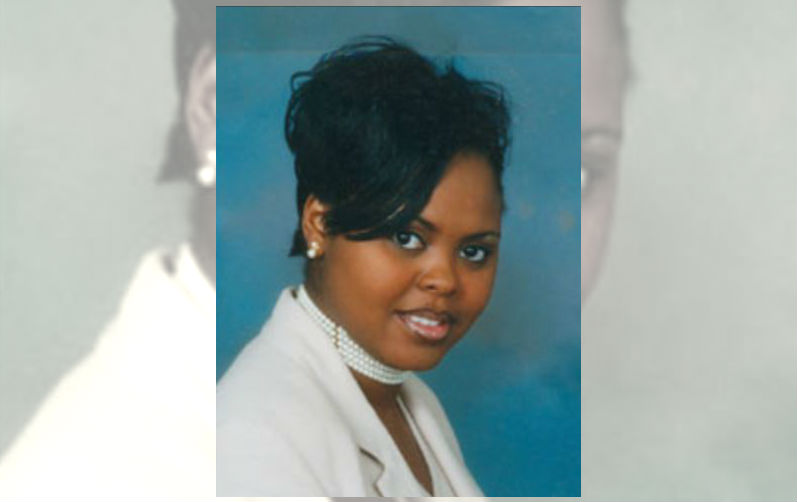 There were plenty of characters in the life of Marcie Peterson that seemed shady, but no one has been publicly named as a suspect connected to her missing person case. By 2003, Marcie had completed her real estate training. According to ESSENCE, Marcie had aspirations of using that knowledge to establish her own business. However, The Charley Project states that Marcie’s run-in with the law landed her in jail for a few months on misdemeanor charges.

Marcie and her husband of less than a year were separated for an undisclosed amount of time, but her mother reportedly stated that they were working on reconciling their relationship. TCP claims that Marcie’s legal troubles were behind her mortgage company going out of business, so as a result, she and her estranged husband were living together in the StudioPLUS extended-stay motel in Marietta, Georgia. Marcie’s loved ones believe she may have met him on the internet.

On October 30, 2003, Marcie Tokeysha Peterson was last seen at 11:00 a.m. near the motel. The 28-year-old has never been seen or heard from again. An investigation uncovered two other questionable people in Marcie’s life: a man who gave her money for her schooling and another man who allegedly tried to run her down with his vehicle.

Police found that the man who helped her pay for her education was using an alias. Detectives also learned that Marcie told her mother, Barbara Crane, that the man who let her borrow money—$30,000—”chased her down with a car and threatened her life.” Neither man has been publicly named nor has it been made clear if they are persons of interest. Barbara admitted that she didn’t know much about the men in Marcie’s life and while her daughter had a few hard times, Marcie’s sister said she didn’t seem out of sorts in those last months.

At the time of her disappearance, Marice stood 5 feet 8 inches and 140 pounds. She had black/dark brown hair and brown eyes. She has a number of distinguishable marks and tattoos: a one to two-inch tattoo of a Chinese symbol on the back of her neck; a tattoo of a Chinese symbol on her middle to lower back;  a tattoo of the name “Carl” on her upper left breast area. She was last seen wearing silver sunglasses and “possibly wearing silver stud earrings and silver necklace.” Some publications refer to her by her maiden name “Marcie Crane.” Marcie would be 44-years-old at the time of this publication.

The Doe Network reports that she “may be in the New York area. Foul play is suspected.”

Anyone with information regarding Marcie’s disappearance is urged to contact Detective Chris Twiggs at the Cobb County Police Department at (770) 499-3931 or their local authorities. 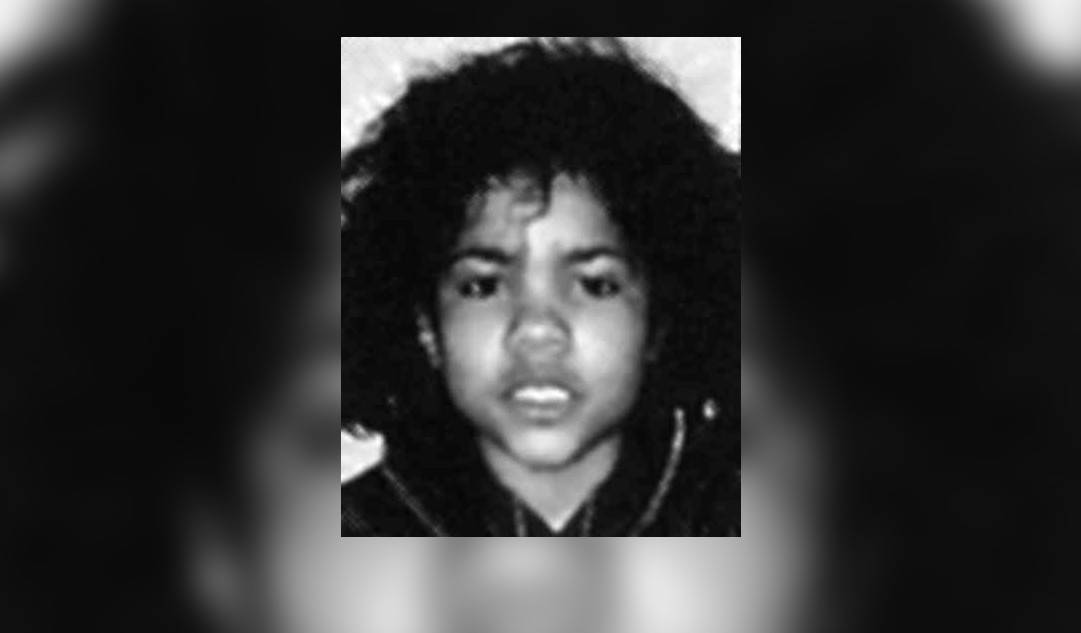 Life at home for seven-year-old Brittany Williams wasn’t an easy one. Her mother, Rose Marie Thompson, was rounding the end of her pregnancy with Brittany when she found out that she had contracted AIDS, and following her baby’s birth, it was confirmed that little Brittany, too, had the disease. After entering the world, Baby Brittany was shuffled from one foster home to another, and not long before she passed away in 1996, Brittany’s mother gave her daughter to Kim E. Parker to be cared for. END_OF_DOCUMENT_TOKEN_TO_BE_REPLACED

Nyeisha Nelson Was Missing For A Week Before Remains Were Located