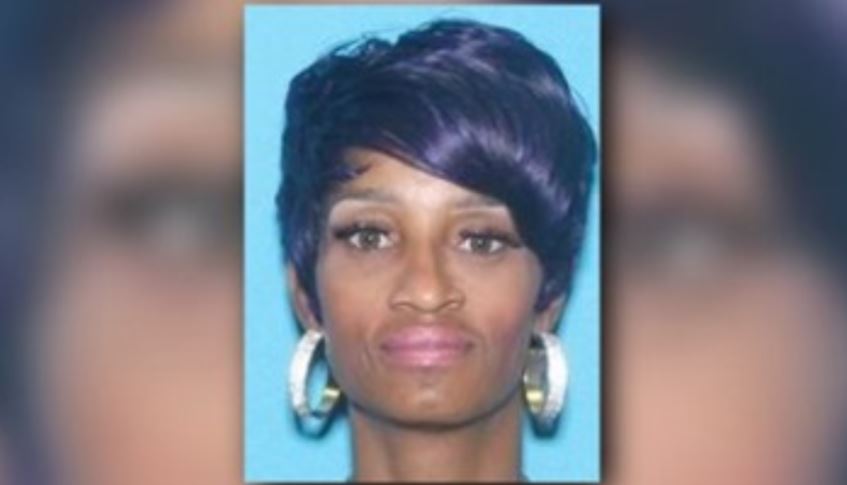 In late August 2017, an abandoned vehicle was found on the ramp of the Eastbound I-26 highway in Summerville, South Carolina. When officers ran the plates of red, four-door 2016 Mazda 6 from North Carolina, it came back to the roommate of 42-year-old Shawna Jones. Days prior, the roommate reported both Shawna and his car missing. Shawna borrowed the vehicle on August 25, 2017, and was last seen in Charlotte, North Carolina. When the roommate couldn’t get in contact with Shawna for two days, he filed a missing person report with authorities.

Summerville is approximately 180 miles away from Charlotte, so immediately investigators began trying to piece together how it ended up so far away from home. There was no sign of Shawna Jones and she’s never been seen or heard from again. On Facebook, a person reportedly commented, “Still no answers. This is very unfortunate. She was last seen with some Jamaican fella from the party bus at Crystal reggae night club. Still missing.”

According to Websleuths, Shawna’s roommate was a man named Earnest Cooper. He reportedly stated that six days after she disappeared, Shawna used his credit card at a car wash and purchased a monthlong pass. However, she didn’t return to the location. “She went out, I heard the door close,” Earnest reportedly said. “About midnight she hadn’t come back so I tried calling her phone and it went straight to voicemail.”

Earnest also added that Shawna was losing weight and in severe pain because she had advanced cancer. He believed she may have traveled to South Carolina because she has friends there. The news report featuring this information has been removed and I haven’t been able to substantiate these claims allegedly made by Earnest Hooper.

At the time of her disappearance, Shawna stood 5 feet 6 inches tall and weighed 115 pounds. She had brown eyes and short brown hair. Any distinguishing marks or clothes she was last seen wearing have not been made public.

Anyone with information regarding this case is urged to contact Crime Stoppers at 704-334-1600 or their local authorities.

Please share this story regarding the missing person case of Shawna Jones to help reignite the investigation into her disappearance. She is our sister and her life matters.

She didn’t have money or her identification at the time. 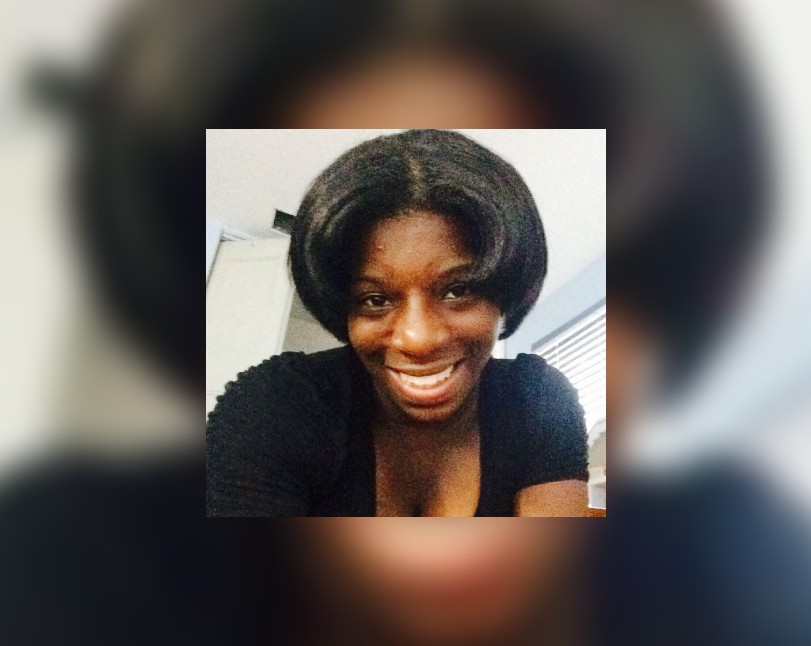 A mystery has plagued the Park Forest, Illinois community for over five years. On Sunday, August 16, 2015, Jerrica Laws reportedly left her home in the Park Forest area to take a walk before meeting up with an unidentified person. It’s unclear how long she intended to be away from home, but the FBI reports that she didn’t take a purse, money, or identification with her at the time. No one has had contact with the then-24-year-old since. END_OF_DOCUMENT_TOKEN_TO_BE_REPLACED

Nyeisha Nelson Was Missing For A Week Before Remains Were Located