Detroit resident Tisha Renee Morgan hasn’t been in contact with her loved ones for almost seven years. According to the National Missing and Unidentified Persons System (NamUs), the last contact Tisha had with her loved ones was when she phoned her boyfriend on June 14, 2013. She was reportedly at the Redford inn Motel on Telegraph and Joy Rd. 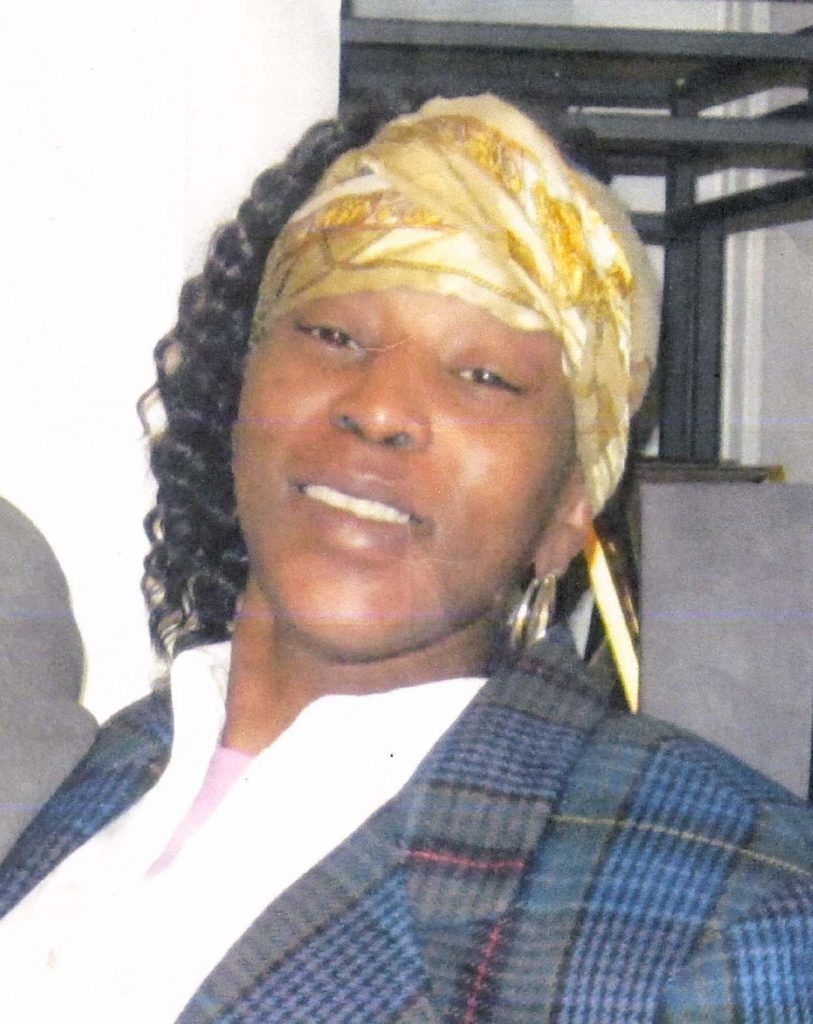 The Charley Project states that Tisha Renee Morgan was last seen by a member of her family on June 22, 2013. She reportedly was somewhere on the 1600 block of Oakman Boulevard. The publication also reports that authorities believe Tisha was “involved with drugs” when she disappeared from the Motor City. Aside from those two reports, there isn’t much information made available in the 42-year-old’s case, so obtaining information from interviews with her loved ones or from people who saw her in those last days before she went missing isn’t possible at this present time (March 2020).

At the time of her disappearance, Tisha stood 5 feet 2 inches to 5 feet 4 inches tall and somewhere between 115 to 120 pounds. She had black/dark brown hair and brown eyes. It’s reported that Tisha usually wore her hair in a curly ponytail and it’s reported that her ears are pierced. What Tisha was wearing when she was last seen is debatable, but NamUs has her clothing items listed as followed: a scarf around her head, blue jeans, and a red or pink shirt. She may have also been wearing sandals or flip flops. Tisha would be 49-years-old at the time of this publication and goes by the nickname “Tish.”

Anyone with information about this case is urged to contact the Detroit Police Department at 343-596-2221 or their local authorities.

Please share this story regarding the disappearance of Tisha Renee Morgan to help reignite her investigation. She is our sister and her life matters.