Norfolk resident Tawanda Latisha Hill may not have lived a life acceptable to others, but her family insists she still would keep in contact. The last time anyone saw or heard from Tawanda was on November 18, 2009. The 27-year-old was reportedly working as a prostitute during that time and according to her sister a decade ago, Tawanda may have been expecting.

“I have not seen or heard from my sister in a year,” a message on the National Missing Persons Directory reads. “When we last talked she was about 3 months pregnant. She is a known drug addicted and prostitute and I am really scared that something has happened to her. Regardless, she would call her kids on their birthdays and holidays but she has not done so since thanksgiving of [2009].”

Reports also state that Tawanda was diagnosed with dissociative identity disorder (also known as multiple personality disorder) and schizophrenia. Whether or not she was taking or prescribed any medication in 2009 is unclear.

At the time of her disappearance, Tawanda was approximately 5 feet 10 inches tall and anywhere between 120 to 140 pounds. She had black/dark brown hair and brown eyes. Her hair has been described as being very short, usually styled in braids or with a wig. Both of her ears are pierced and she may use other aliases including Tye, Moonlyte, or Barbara. Tawanda would be 37-years-old at the time of this publication. 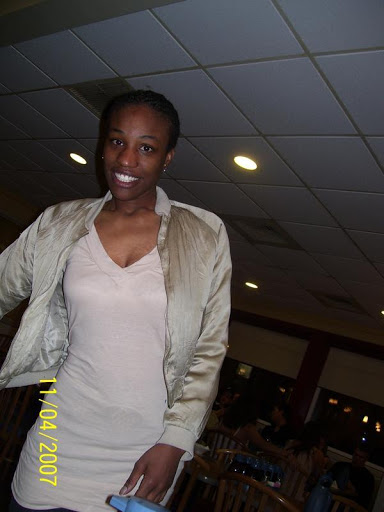 Anyone with information regarding the disappearance of Tawanda is urged to contact the Norfolk Police Department 757-664-7000
or their local authorities.

Please share this story about Tawanda Latisha Hill to help reignite the investigation into her missing person case. She is our sister and her life matters.

Sage Smith, 19: Transwoman Disappears After Meeting Up With Date