When Elyssa Marie Vasquez first went missing, the 12-year-old was treated as a runaway. The pre-teen Doraville, Georgia resident was last seen on January 28, 2003, at school. There haven’t been many details made publicly available in her case, so it’s unclear if she was seen leaving the school or if she’d spoken with anyone about if she was planning on going anywhere. Elyssa just disappeared.

The missing girl would later be classified as an endangered missing child. 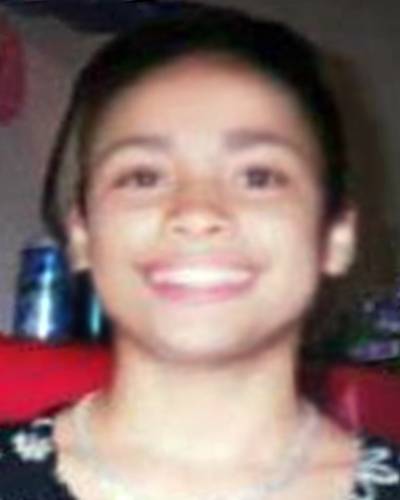 At the time of her disappearance, Elyssa was described as being 5 feet 1 inch tall and 117 pounds. She had brown hair, hazel eyes, and both of her ears were pierced. Elyssa is described as being biracial (Black and Hispanic) and was diagnosed with obsessive-compulsive disorder. She has a scar under her right shoulder and a small straight scar of four stitches just under her chin that is only noticeable when someone looks for it. She reportedly goes by the nicknames “Lisa” and “Lee Lee.” Elyssa was last seen wearing a blue ski jacket with a white strip down the middle, dark blue jeans, and white sneakers. She would be 30-yers-old at the time of this publication. 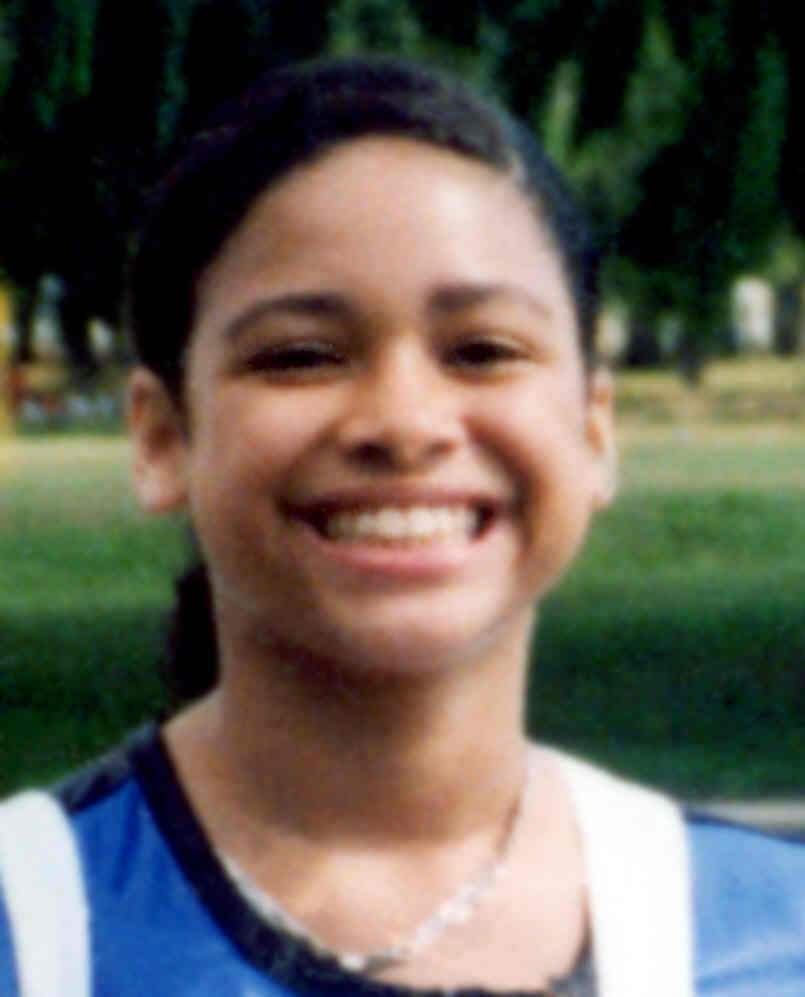 Anyone with information regarding the disappearance of Elyssa Marie Vasquez is urged to contact the DeKalb County Police Department at
(770) 724-7715 or their local authorities.

Please share this story about the Elyssa to help reignite the investigation into her case. She is our sister and her life matters.