Every parent’s worst nightmare is something happening to their child that’s beyond their control. Denise Frazier-Daniel and Isiah Williams met because they were next-door neighbors. He was 10 years older than her, yet still, the two believed that they loved one another. In January 1979, the couple had a quickie marriage despite the ongoing physical abuse Denise claims she endured throughout the relationship. It would lead to the disappearance of newborn Olisa Williams, a mystery that still haunts everyone connected to this case.

There were accusations that Williams beat his newlywed wife with a rifle and even shot at her. The cycle caused Denise to flee from her husband, but once she would seem to get her footing without him, she claimed that he would return with false promises that she was ready to believe.

“Off and on, after I’d get on my feet and I’m doing good by myself, and then he comes along and woos me back in,” said Denise. “He’s very good at sweet-talking… I guess love can be blind.”

Williams floated in and out of prison for obstruction, theft, and assault. In 1981, Denise and Williams rekindled their abusive romance but as Denise’s due date approached, she decided to leave her husband in Cincinnati to return to Ann Arbor, Michigan. She wanted to give birth to her daughter and raise her child with the help of her family.

It didn’t take long for Williams to follow Denise Frazier-Daniel to Ann Arbor, this time with a mouth full of apologies and a wedding ring in hand. By that time, Denise had just given birth to Olisa (b. 08/10/1981). The family of three returned to Cincinnati, but it only took a few months before Denise was once again calling the authorities because Isiah Williams was abusing her.

The back and forth relationship continued, and one day, Isiah came for Olisa Williams. Denise was at a friend’s house with her daughter when Isiah showed up unexpectedly. Denise answered the door to find an irate estranged husband who was upset because she was staying with her friend.

“He hit me in the face and I fall back and that’s when he grabs her and Olisa’s crying,” she said. “He takes her and I run after him and then I came back into the house and called police.” 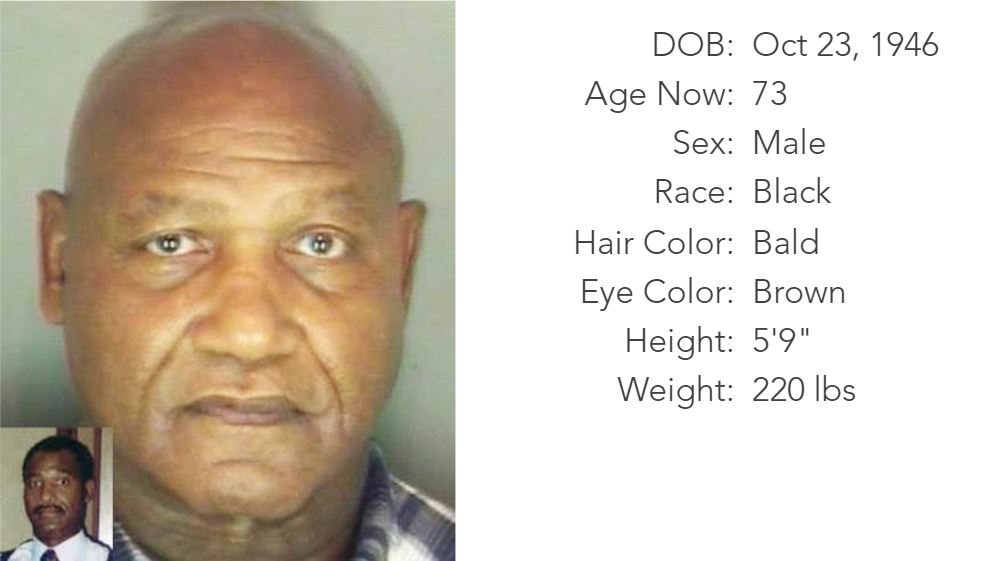 When Williams was found, Olisa Williams wasn’t with him. He was arrested for assaulting Denise, but he wouldn’t tell authorities where they could find Olisa. According to Williams, the baby was safe with family members.

Now, this is where things get confusing because no one really knows when Olisa was last seen. The kidnapping occurred sometime in late June 1982, as Williams would later testify. He said that was the last time he had contact with the child. However, his brother reportedly told authorities that he saw Olisa on July 4, 1982, at a family reunion while one of Williams’s ex-wives shared that she saw the child on July 9 when Williams brought the baby to her home.

Another ex-wife stated that Williams showed up to her house on July 10 with Olisa, only to leave and return without her. He reportedly packed up the child’s belongings and the ex-wife never saw Olisa again. On July 22, the ex-couple spent the night together and the ex-wife said that Olisa wasn’t at Williams’s house. The following day, Williams reportedly hopped on a bus to Alabama.

In February 1983, Williams was once again arrested for violating a restraining order. When asked about Olisa, he told authorities that he would tell them where she was if they dismissed his case. Unsurprisingly, a judge refused and threatened Williams with even more jail time if he didn’t cooperate with the authorities. Then, for the first time, Isiah Williams offers up his side of the story. He told police that he had Olisa in the car with him as he drove around town drinking and smoking marijuana. At one point, he stopped at Island Park, fell asleep, and once he awoke from his nap, the car door was open and Olisa was gone.

Isiah Williams claimed that he didn’t immediately report the child’s disappearance because he thought that either Denise or some other relative must have found him at the park and secretly taken her. Later, Olisa Williams was reported missing by Denise’s attorney. Denise reportedly told her counsel that Williams called her on several occasions with conflicting stories about the child’s fate. In one call, he confessed to killing Olisa. In another, he reportedly claimed that she was “across the water.” And in yet another, he said that she fell ill and passed away at an unknown hospital. One of Williams’s ex-wife later shared with authorities that he told her that he said those things in order to hurt Denise.

Police searched tirelessly for the little girl, but she’s never been located. In 2017, MLive attempted to contact Isiah Williams about the case, but he refused to speak with them. Denise Frazier-Daniel continues to search for Olisa. Williams has repeatedly been questioned over the years, but following a car accident in 1994 that resulted in a brain injury, he told investigators that his memory of that time in his life has been erased. According to Williams, he can’t share what he doesn’t remember.

Investigators are under the belief that Olisa was either killed by Williams, or he gave her to a family or an institution. Whatever happened to her remains a mystery and Isiah Williams has no intention of sharing that information.

Denise Frazier-Daniel holds out hope that her baby girl is out there, somewhere. Olisa Wiliams would be 38-years-old at the time of this publication. 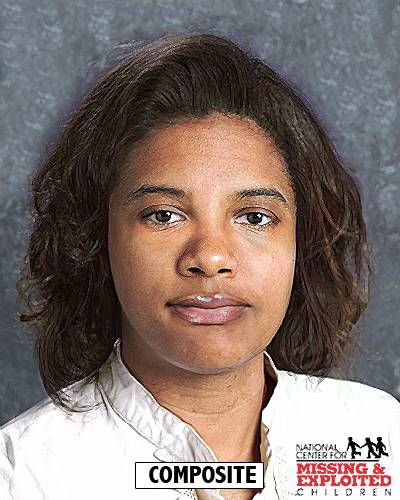 “I hope wherever she is, that she’s grown up to be a respectable young lady – loving and caring despite of what she’s gone through … whatever that is,” Denise said. “I just have faith that she’s somewhere and that she doesn’t know that me and her family are still hoping she’ll show up, or that she’ll be found and come to us.”

At the time of her disappearance, Olisa Williams was 10-months-old. She was 2 feet tall and 35 pounds. She has black/dark brown hair and brown eyes.

Anyone with information regarding this case is urged to contact the Ann Arbor Police Department at 313-994-2850 or their local authorities immediately.

Please share this story regarding the disappearance of Olisa Williams to help bring closure to her family. She is our sister and her life matters.