Home » Taquilla Hayes Vanishes In 2019, Her Husband Was Arrested In February 2020

I came across this case after someone sent information to me here directly at OBG. I found myself inundated with other cases and must woefully admit that Taquilla Hayes became lost in my files. I revisited submissions recently and was stunned at how Taquilla’s missing person case has progressed over the last few months, especially as it pertains to her husband, Carl Hayes.

To begin, Taquilla (spelled Taquila in various publications) Hayes was living in Cordova, Tennessee when she was reported missing nearly one year ago. It’s reported that the last time anyone had contact with the 41-year-old wife and mother was sometime in late May when she was seen at her nursing job. After that, Taquilla’s loved ones attempted to reach her but had some difficulty. According to reports, her husband, 43-year-old Carl Hayes, led everyone to believe that Taquilla was doing just fine.

“He was texting from her phone wishing family members Happy Birthday. He told so many lies,” said Roberta Nutall, Taquilla’s mother. However, the missing woman’s family became even more suspicious once she began missing important gatherings like graduations and birthdays. 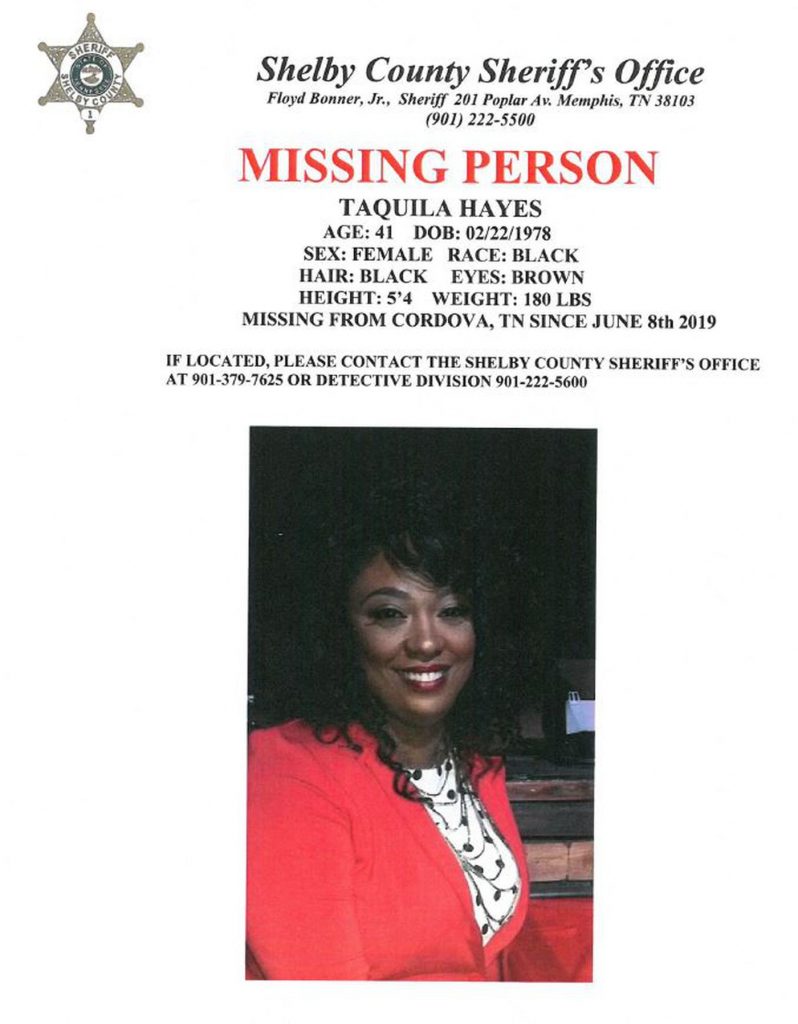 WMC Action 5 News reported in August 2019 that Hayes told Taquilla’s family members that his wife left her belongings behind—including her mobile phone and vehicle. Where she went and how she got to her unknown destination remained a mystery. After she was reported missing to authorities, Taquilla’s vehicle was towed from her home.

Reports from Local Memphis stated that there was evidence to suggest that Carl Hayes may be responsible for the disappearance of his wife. Carpets had been changed and Taquilla’s car was reportedly cleaned. Investigators collected other various forms of potential evidence from Taquilla’s home and when they looked into the couples’ background, they found disturbing incidents documented by police.

In 2012, a police report was filed by Taquilla Hayes where she claimed that Carl Hayes assaulted her. The report went on to say that the two were separated and Taquilla wanted a divorce. By the time police reached out to Carl, he couldn’t be located. It’s unclear if they were in a relationship or living together at the time of Taquilla’s disappearance.

In February, Carl Hayes was taken into custody. Police have concluded that they believe Taquilla Hayes is dead, and they arrested Hayes on charges of second-degree murder and tampering with evidence. There isn’t a body to confirm that Taquilla is no longer with us, but investigators reportedly have been building their circumstantial case for months. Hayes is being held on a $2 million bond. 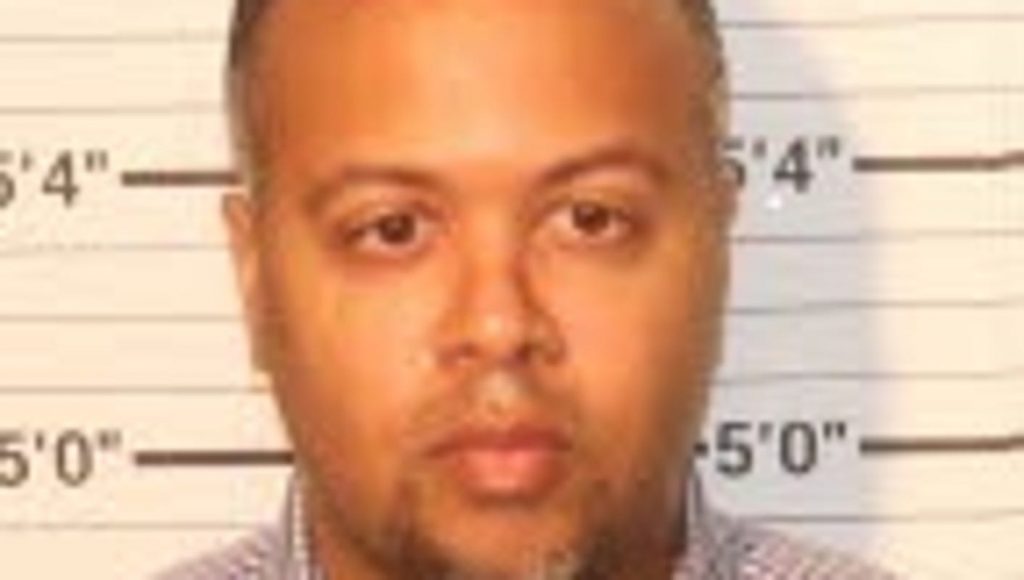 “Weda (Taquilla’s nickname) is smiling down on me and like I said if God had to give this battle to me he gave it to the right one because I’m going to fight until the end,” Roberta said. “The game is over. If [Carl Hayes] had an ounce of decency left in him I want him to just man up, give me her body, so I can give my daughter a proper burial.”

Debra Townsel, 21: Disappeared From Florida In 1980

At the time of her disappearance, Taquilla was 5 feet 4 inches tall and 180 pounds. She had black/dark brown hair and brown eyes.

Anyone with information regarding this case is urged to contact the Shelby County Sheriff’s office at 901-397-7625, Crime Stoppers at 901-528-CASH, or their local authorities.

Please share this story about Taquilla Hayes to help bring answers to a concerned family. She is our sister and her life matters.