Many of us remember our college days where we would travel off-campus for a little fun at a house party. On December 3, 2010, Tyler Marie Thomas did just that. The 19-year-old Peru State College student left a party and made her way back to her dorm room. Tyler was spotted on her short journey walking near the Peru, Nebraska town’s water tower, which was only a few hundred feet from her destination. Somehow, she disappeared before entering the building.

That evening at the party, Tyler was reportedly drinking quite a bit of alcohol. She was observed downing multiple beers and a number of shots. Immediately before she disappeared, Tyler sent her friend a text message that stated that she didn’t know where she was, even though she was seen by witnesses not far from her building. At 3:00 a.m., just an hour and a half after someone saw her, Tyler was reported missing. It was a frightfully cold night with the temperature falling to the teens and Tyler was walking the streets without a coat. 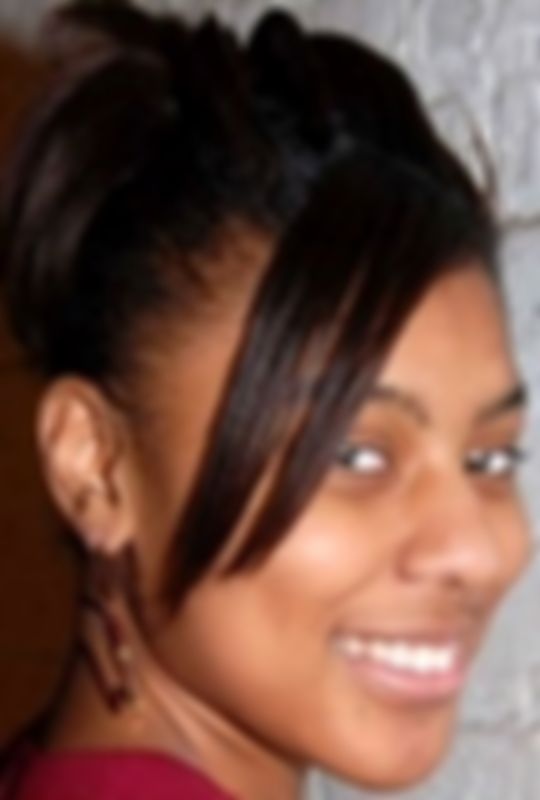 It didn’t take long to name Joshua Keadle, another Peru student, as a suspect in Tyler’s disappearance. At one time they’d gone on a date, but Tyler decided she really didn’t like Keadle, a junior sports management major. She told friends that she was trying to actively avoid him. Within days of Tyler’s disappearance, Keadle was arrested on separate charges of felony rape and false imprisonment. Another woman contacted police and told them that Keadle sexually assaulted her on Halloween day, three times, just a month before Tyler vanished. Keadle was also charged with evidence tampering and providing false information in relation to Tyler’s case.

Keadle’s story doesn’t end there; another young woman bravely told police that two years prior in April 2008, when she was just 15-years-old, Keadle raped her. She claimed that when she visited a friend at Midland Luthern College, now known as Midland University, Keadle assaulted her when she was staying overnight on campus and he was enrolled as a student there. Keadle also faced charges of indecent exposure over accusations that he showed his genitals to a woman just months before Tyler went missing. 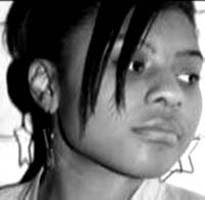 When questioned by police about Tyler, the South Carolina native initially said that he did see Tyler walking along the road the night she disappeared, but he never stopped to speak to her. Keadle’s story changed, however, and he later stated that Tyler got into his car and he drove to a dock on the Missouri River so they could smoke marijuana. According to Keadle, Tyler told him that she would perform some sort of sexual act on him in exchange for a ride, but after the sexual act was completed, he said Tyler accused him of raping her. Keadle said that Tyler threw her cell phone at him before they engaged in a verbal argument that turned physical. He said that he left her there on the dock, alone around 2:00 a.m, and then went back to his dorm to take a shower. Coincidentally, the dock was the same place where the previous alleged Halloween rape began. Following up on Keadle’s second story of events, investigators found both tire tracks matching Keadle’s vehicle and drag marks, as if a body had been moved to the river.

Peru State College was aware that Keadle needed to be removed from campus. In the week of Tyler’s disappearance, the Director of Campus Security recommended to the college and Keadle be formally kicked out. There were criminal charges from him kicking in the door of his dorm room, there were accusations of sexual harassment, he was failing his classes, and security was aware of his previous rape accusations from Midland. Instead, the administration at the college opted to let him complete the semester before expulsion.

Two years after Tyler vanished, Keadle was convicted of the 2008 rape and sentenced to 15 to 20 years. What’s terrifying is this serial rapist became eligible for parole this year.

Tyler’s family sued Peru College and Keadle for the wrongful death of the young college student, as they believe Keadle murdered her.  In 2015, a judge dismissed their suit against the college, stating that there was no way the institution could have foreseen that he was a risk for violent behavior. The suit against Keadle, however, was ruled in favor of the family and awarded them $2.64 billion in damages. As Keadle is in jail and doesn’t have any money or assets, it’s unlikely any money will be paid out.

Seven years after Tyler disappeared, Keadle was charged with the first-degree murder of Tyler Marie Thomas. That trial is still pending. A man named Corey Pfeifer said that in 2011 he was serving a 30-day sentence in the same jail where Keadle was being housed. According to Pfeifer, Keadle admitted that he killed Tyler. 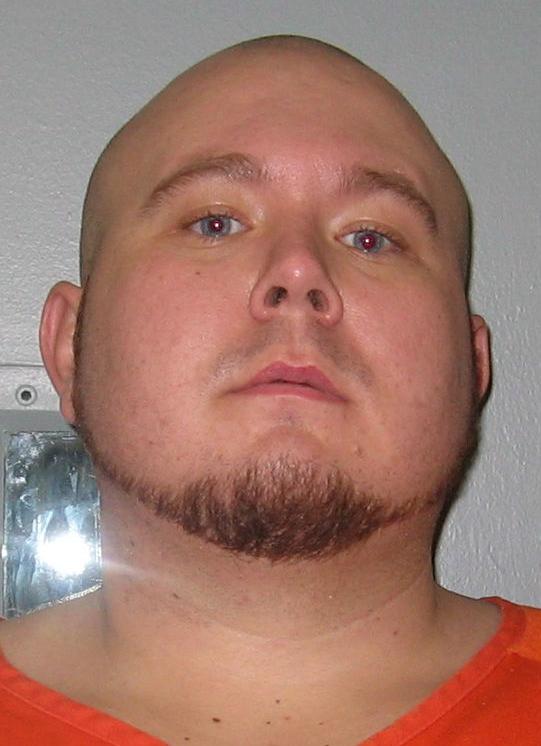 “Josh Keadle told him he had taken Tyler Thomas down to the river, and they had sex, and they would never convict him because they would never find her body,” Investigator Kerry Crosby testified Thursday during a preliminary hearing in Nemaha County District Court.

Tomeka Jefferson Still Missing After BF Was Found Murdered in 1996

Tyler’s body has yet to be found. Keadle had pleaded not guilty to the first-degree murder charges.

At the time of her disappearance, Tyler was 5 feet 5 inches tall and weighed 140 pounds. She has black/dark brown hair, brown eyes, and piercings in her lip and eyebrow. Her nickname is Ty.

Anyone with information about this case is urged to contact the Nemaha County Sheriff’s Office at (402) 274-3139. If you or anyone you know is a victim of rape and in need of help or resources, please call RAINN (Rape, Abuse & Incest National Network) at 800.656.HOPE (4673).

Please share this story about Tyler Marie Thomas to continue the conversation about her disappearance and to help bring her home. She is our sister and her life matters.