Home » Latrice Maze Was Murdered By BF, Her Remains Have Never Been Found

March marked seven years since anyone has seen Latrice Maze. Back in 2013, on the morning of March 19 in Grand Rapids, Michigan, police were dispatched to Latrice’s home that she shared with her boyfriend, Jahleel Hoskins. According to reports, a call came into dispatch that stated there was a domestic assault occurring at the residence, but when authorities arrived, they claimed they couldn’t find any evidence to support the claims that there had been a physical altercation. Latrice was reportedly planning to move out of the home she shared with Hoskins and called the police after she claimed that he grabbed her. That was the last time anyone saw the mother of five. 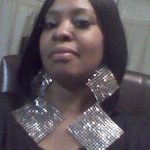 When Latrice’s family couldn’t get into contact with her, they immediately reported her as a missing person the following day. Almost immediately, Hoskins was a person of interest and on March 21, police visited Hoskins to ask about Latrice’s whereabouts. He told them he didn’t know where she was and forensics technicians combed through the home looking for any evidence of foul play. A little over a month later, there was movement in the case after Jahleel Hoskin’s cousin, Gregory Shanklin, was arrested and charged with perjury. Hoskins was taken into custody as well, at first for a parole violation, but later he was hit with a murder charge.

This missing person quickly shifted gears after Shanklin made a shocking claim—a story that he would later share with a packed courtroom on May 22, 2013. According to Gregory Shanklin, Hoskins told him that he’d killed Latrice Maze. Hoskins allegedly informed his cousin that he’d choked Maze at their home and then wrapped her up in a sheet he’d taken from Maze’s daughter’s bed before disposing of her body in a dumpster. Shanklin said that Hoskins relayed the story to him two weeks after the incident allegedly took place. Hoskins and Latrice Maze were reportedly fighting that day because a month prior, Hoskins got into an argument with the father of two of Latrice’s children, Kenneth Harris, at a local bar. During that altercation, Hoskins, who was on parole, stabbed Harris and Latrice was a witness. He didn’t want to return to jail.

Shanklin also testified that the dumpster where Hoskins disposed of Latrice’s remains was at the Peppercorn Apartments in Wyoming. Friends and family members of Latrice Maze openly wept in the courtroom. After adamantly denying that he had anything to do with her disappearance, Hoskins cried in court as he admitted to choking and killing his girlfriend. Even with the tearful admission, a judge handed down a sentence of 50 to 100 years in prison—and it didn’t take long for Jahleel Hoskins’s true color to shine. He reportedly became loud and angry, but it didn’t make any difference. He is locked behind bars. 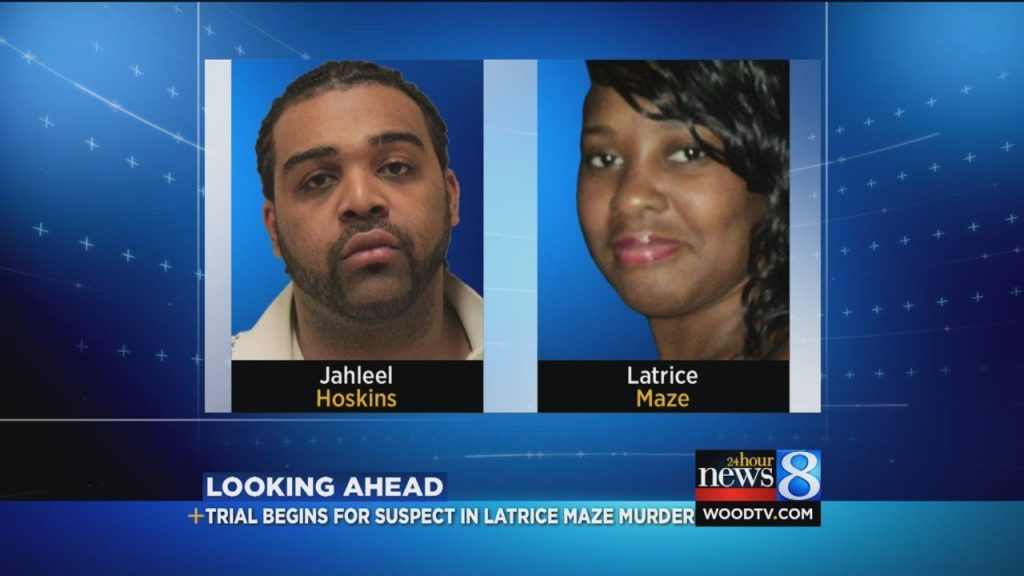 Until this day, Latrice’s remains have yet to be recovered. She’s still listed as a missing person in the NamUs database. I sincerely hope that her loved ones can one day lay her to rest.

Please share this story about Latrice Maze to keep her memory alive. She is our sister and her life matters.

Alicia Moore, 16: Uncle Sentenced To Life For Her Murder

Kaneisha Williams Ex-BF, The Suspect In Her Murder, Commits Suicide

Jane Doe Was Found In A Detroit Alleyway In 1967