Breonna Taylor Was Killed By Police For No Reason — #SayHerName

UPDATE (02/27/2020) — Jaivon Abron, 22, was arrested in connection with the murder of Anitra Gunn. Investigators conclude that Abron was instrumental in covering up Anitra’s murder and have charged him with two counts of making false statements and one count of concealing a death.

The family of Anitra Gunn received tragic news when they learned that the 23-year-old college student had been killed. Anitra went missing last Friday (February 14) and by Tuesday (February 18), investigators had changed the missing person case into a homicide. Anitra’s boyfriend, a 23-year-old man named Demarcus Little, was arrested just hours after the student’s body was located. It’s alleged that earlier this month, Little damaged Anitra’s property when he smashed windows in her home with a brick and cut her tires. An incident reported on February 5 was the second event to occur in a two week period.

This story began when Christopher Gunn, Anitra’s father, called her to wish her a Happy Valentine’s Day, but she didn’t respond. The following day, Anitra’s car was located. The vehicle was reportedly visibly damaged and Anitra was still missing. Nothing at her home indicated that a struggle or a fight ensued. Four days after she vanished, Anitra’s body was discovered and almost immediately, Little became a person of interest. His family insists that he has nothing to do with Anitra’s death, but investigators think otherwise. 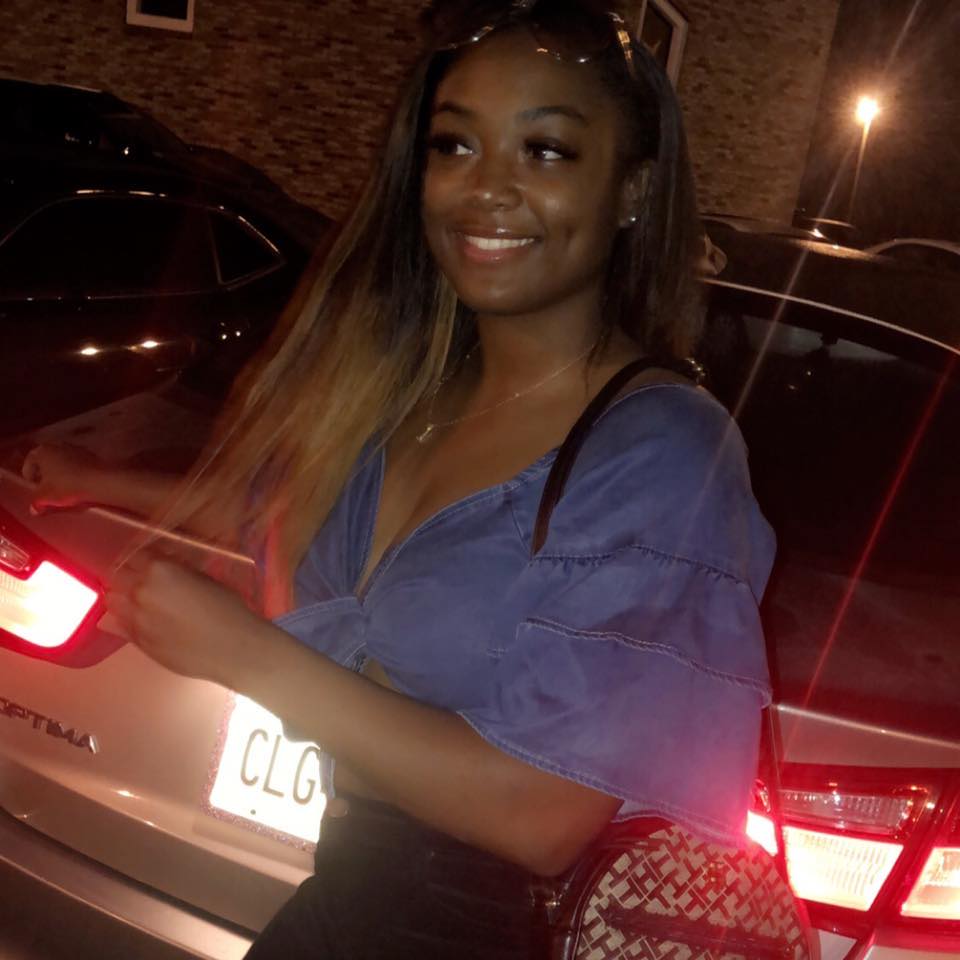 “He’s a good son. He’s a sergeant in the United States Army, serving our country proudly. Never gotten in any trouble in his life,” Demarcus’s father Andre Little said, according to CNN. “… And he didn’t do this. He always loved Anitra. … I pray that they find the killer. … But my son didn’t do it.”

“During the investigation, enough information was developed that gave us probable cause to obtain an arrest warrant charging Demarcus Little with malice murder,” said GBI Assistant Special Agent in Charge Todd Crosby. 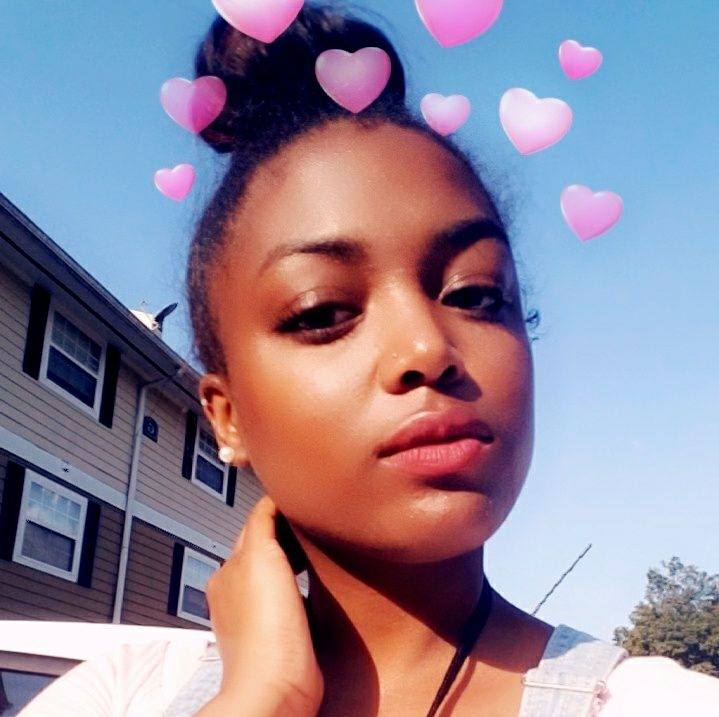 Anitra’s autopsy has been completed. Her death has been ruled a homicide but at the time of this publication, the direct cause has not been shared. Please share her story in remembrance of Anitra Gunn. She is our sister and her life matters.

Breonna Taylor Was Killed By Police For No Reason — #SayHerName