It isn’t much known about the mysterious disappearance of Anita Michelle Dobbs. The 46-year-old mother was living with her boyfriend on January 24, 2010 when she vanished, but circumstances regarding her case are vague.

While we do know that Anita’s boyfriend was the last person to see her, it hasn’t been shared if she went missing from her home, workplace, or any other location. Anita was living in Birmingham, Alabama at the time, and there are few details available regarding her case.

Over a year and a half after Anita went missing, WBRC6 News reported that there were leads into her case, but things soon fell cold. “Sgt. Johnny Williams with the BPD says the department released information about Dobbs shortly after she went missing, but they never received any information about her whereabouts,” the outlet reported back in October 2011. “They are hoping that by releasing her photo and description again, someone might have seen her and can help generate a new lead in the case.” 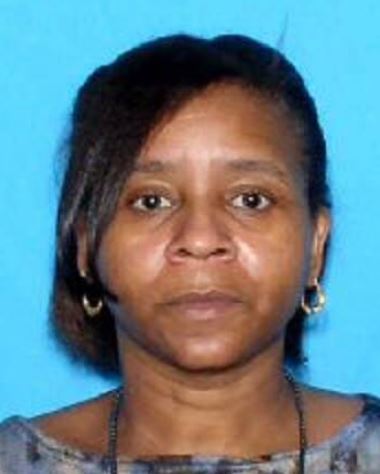 At the time of her disappearance, Anita Michelle Dobbs stood 5 feet 2 inches tall and weighed 150 pounds. She had black/dark brown hair and brown eyes. She was reportedly last seen wearing a blue coat with beige pants. Anita’s last listed place of residence was 1242 15th Way Southwest, Birmingham. She would 56-years-old at the time of this publication.

Anyone with information regarding this case is urged to contact Birmingham Police Department at 205-297-8413 or 205-328-9311, or they can call their local authorities.

Please share this story  of Anita Michelle Dobbs to reignite the investigation into her case. She is our sister and her life matters.