Home » Sharice Pollard, 19, Was Pregnant When She Disappeared In 1992

A young mother vanished from Minneapolis, Minnesota years ago, leaving detectives puzzled as to what could have occurred to cause her to disappear. On April 17, 1992, 19-year-old Sharice Pollard was last seen at her home in the vicinity of the 600 block of E. 16th St. There were rumors that she planned on taking a trip to either Boston, Massachusetts or Milwaukee, Wisconsin, however, that information was never substantiated.

It’s also reported that Sharice Pollard was not only five months pregnant at the time she went missing, but she also was the mother of an infant child. There aren’t many details available about Sharice’s case. 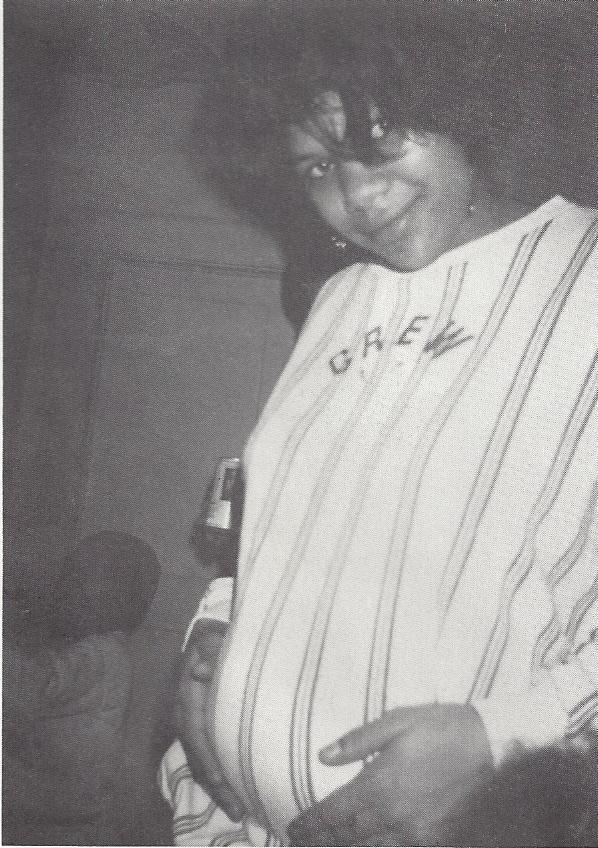 At the time of her disappearance, Sharice Pollard was 5 feet 6 inches to 5 feet 8 inches tall and 115 to 120 pounds. She had black/dark brown hair and brown eyes. She also had a blonde streak in her hair, which was in a curly style. It’s reported that Sharice was five months pregnant and had previously fractured her wrist. She was deaf in her right ear, both of her ears were pierced, she had a birthmark on her knee, and there were discolorations on her right arm, right wrist, and left knee. When she vanished, she was wearing a unicorn pin, a thin wedding band, and had on earrings. She was also carrying a keychain. She could have used the last names “Martinez” or “White.” Sharice would be 47-years-old at the time of this publication. 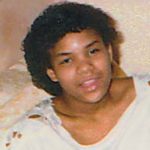 Anyone with information is urged to contact the Minneapolis Police Department at (612) 673-2345 or their local authorities.

Please share this story about Sharice Pollard to reignite the investigation into her case. She is our sister and her life matters.