Home » Tyarra Williams, 19, Was In Her Apartment Complex When She Vanished In 2016

It was January 7, 2016, when Danielle Williams was on the phone in her bedroom. She and her 19-year-old daughter, Tyarra Williams, had just gotten around to finally taking down their Christmas tree. Tyarra told her mother that she was going to meet up with a friend in their apartment complex in Greensboro, North Carolina. The teen peeked around the corner and told her mother she loved her and that she’d be home in an hour. That was the last time anyone saw Tyarra.

“The unknown and the lack of closure is the most excruciating thing,” Danielle Williams told News & Record. “It’s like an open wound that never closes.” Tyarra didn’t drive, so her mother knew that she didn’t just take off. “I try not to give into the thoughts of what could be, and instead continue to pray and hold onto hope.” 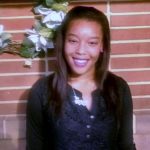 The day that she went missing, Tyarra Williams was planning for her future. She’d graduated high school in 2014 and decided that it was time for her to continue her education at Guilford Technical Community College. Danielle and Tyarra had planned on visiting the school on January 8 to pick up books that the teen needed for her courses. She wanted to earn a degree in early childhood education because she was great with young kids.

Upon her disappearance, police looked at Tyarra’s cell phone records and concluded that she did end up meeting up with her friend at their apartment, as she said she would. Authorities also saw that it looked like Tyarra was walking home when she suddenly vanished. “I believe she was betrayed by someone she trusted,” the concerned mother said. “I don’t feel like she’s OK. If I had to guess, I would say that she’s been forced into an environment where she can’t leave or she’s fearful to try to get away.” Danielle admitted that she plays all scenarios, even the worst, in her head. However, she does her best not to dwell on the negative as she continues to hold out hope. “I would tell her, ‘Baby, we have not given up on finding you.'”

The week Tyarra vanished, there were reportedly two other missing girls in Greensboro. They were later located and it was concluded that none of the cases were related. Immediately after Tyarra Williams went missing, Danielle said that she found it difficult to get the police to take her seriously. As a matter of fact, they refused to do anything for days. “At 18, 19, 20 and even 21, they may be legal but they are still in transition into adulthood,” she said. “I just wished those days hadn’t passed.” 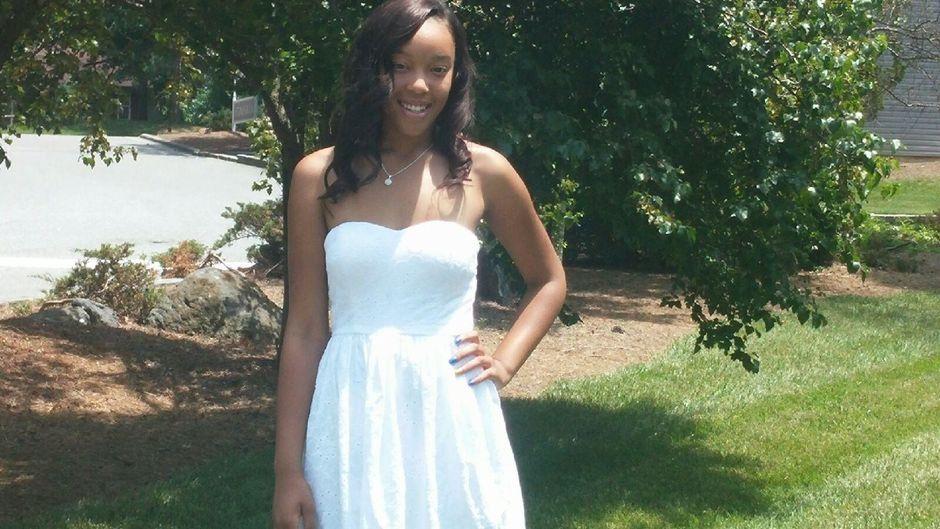 Greensboro police spokesperson Ronald Glenn is asking anyone who may know anything to come forward, as every bit of information is important. At this point, there aren’t any more leads and

they’re seeking any help they can. 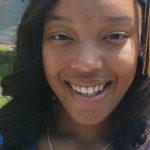 Ruth Collins: Son Pleads For Mercy When Charged For Her Murder

At the time of her disappearance, Tyarra Williams stood 5 feet 5 inches tall and 120 pounds. Some agencies have her listed as 5 feet tall, even. She had brown hair and brown eyes. Tyarra also had a nose piercing in her left nostril and a nickel-sized burn mark on her right wrist. She was last seen wearing a pink shirt, a black North Face jacket, blue jeans, a royal blue beanie, and white Jordan sneakers with some blue and green coloring. She also had a stud nose ring.

For more information about Tyarra Williams and to stay updated by her loved ones, please visit the Facebook Page dedicated to her here.

Anyone with information about this case is urged to contact the Greensboro Police Department at (336) 482-5174 or their local authorities.

Please share this story about Tyarra Williams to help reignite the investigation into her case. She is our sister and her life matters.