Reporting on the death of anyone is always tragic, but discussing the callous murder of a child is even more difficult. Atlanta investigators are tirelessly searching for suspects that they claim shot and killed eight-year-old Secoriea Turner while she was inside of a vehicle with her mother. They had just finished celebrating the 4th of July holiday at a relative’s house when they were headed home. *UPDATE* Please see the end of this article for the update to this case.

According to reports, Secoriea Turner was riding in a vehicle with her mother and another adult. They were driving in Atlanta, Georgia near the site where Rayshard Brooks was recently gunned down by police in the parking lot of Wendy’s fast-food restaurant. Following that shooting, the Wendy’s was burned to the ground and people began to riot in the area. Since that time, there has continued to be civil unrest near that location.

The vehicle Secoreia and the others were in came upon a makeshift blockade as a group of people were barring cars from entering. When the vehicle attempted to navigate around the group of people, someone in the blockade opened fire on the car, killing the eight-year-old. The Kipp Ways Primary School third-grader loved spending time making TikTok videos and wanted to be a nurse when she grew up. Her mother said she had a love of helping people in need.

"They say Black Lives Matter. You killed your own… You killed a child.”

Secoriya Williamson, father of 8-year-old Secoriea Turner, addressed the public after his daughter was shot and killed last night in Atlanta by armed protesters. pic.twitter.com/J8zngZsjaQ

“That was my baby,” said Secoriea’s mother Charmaine Turner. “This was my only daughter. She was so loving. Her skin just glowed. She was always happy and just full of joy.” She recalled the moment she lost her baby. “I just felt her trying to hold on, but she couldn’t. Nobody helped me. I prayed to God and He didn’t help me. My baby died in my arms.”

“I will miss her smile. I miss her saying ‘mmhmm.’ I wish I could hear her say that one more time. I will miss calling her to come in the house,” the little girl’s father, Secoriey Williamson said.

Nearby video surveillance footage shows two men with guns, both of whom police are desperate to speak to. You can see images of them in the video below. There is a reward for information leading to an arrest and at the time of this publication, it stands at $20,000.

Media mogul Tyler Perry has offered to cover the funeral costs to help alleviate any more stress on an already grieving family.

You can visit the Secoriea Turner Memorial Fund GoFundMe page here. May her killers be brought to justice. I send my heartfelt condolences to Secoriea’s loved ones.

JUST IN: We just got these photos of 8-year-old Secoriea Turner, who was killed last night near the Wendy's where Rayshard Brooks died: https://t.co/U2niKwoxXF pic.twitter.com/GI9zpSlbLl

Julian Conley, 19, has turned himself in to police. The teenager was named as a suspect after his photo circulated online and he remains in custody, charged with aggravated assault and felony murder. Conley claims he is not the person responsible for Secoriea’s death, but he was armed and at the scene. According to Conley, there were three or four others who opened fire on the vehicle Secoriea was riding in, but he doesn’t know who they are. Conley maintains his innocence.

Terkessa Wallace & Shequenia Burnett Vanished On The Same Day In 2014 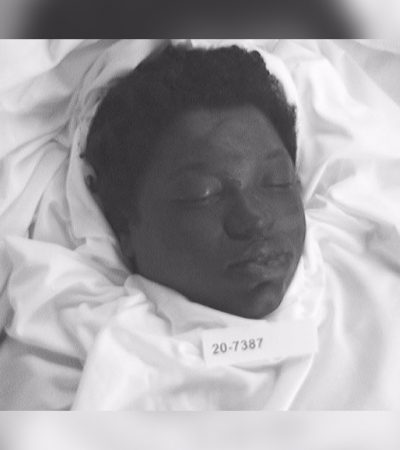 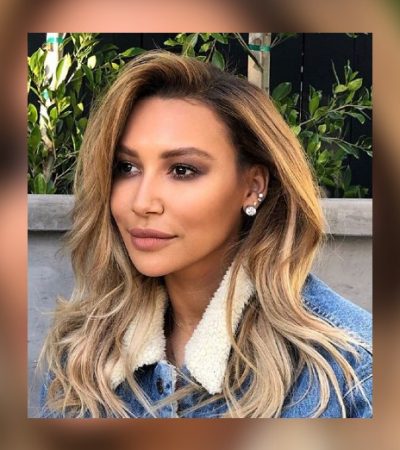 Naya Rivera, 33, Passed Away During A Boating Trip At Lake Piru 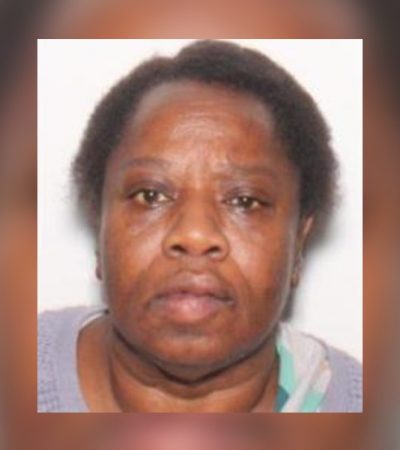 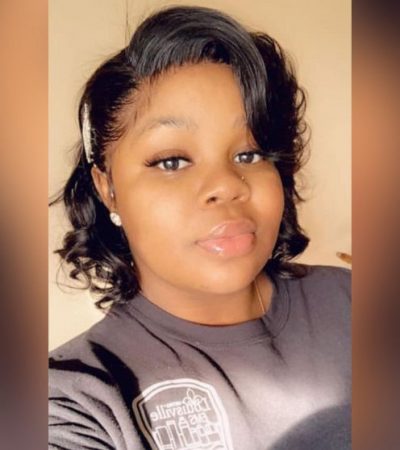