There is almost no coverage about this case. I was able to find a thread on the Web Sleuths—which wasn’t much of a “thread” at all—and there are no articles regarding missing person Olivette Turner. For decades, this beautiful, vibrate young woman has been missing without a trace and I fear that there won’t be closure to her case anytime soon.

According to information provided by the National Missing and Unidentified Persons System, which isn’t very much, 30-year-old Olivette Turner spoke to her sister, name unknown, on the phone at approximately 5:00 p.m. on May 1, 1989. It’s unclear what they discussed, but it’s reported that she scheduled a visit that was to take place later on that evening. It hasn’t been shared where Olivette was departing from, but it’s assumed that she was at her own home. She left and made her way to her sister’s house but never arrived at her destination. What happened to Olivette Turner remains a mystery. 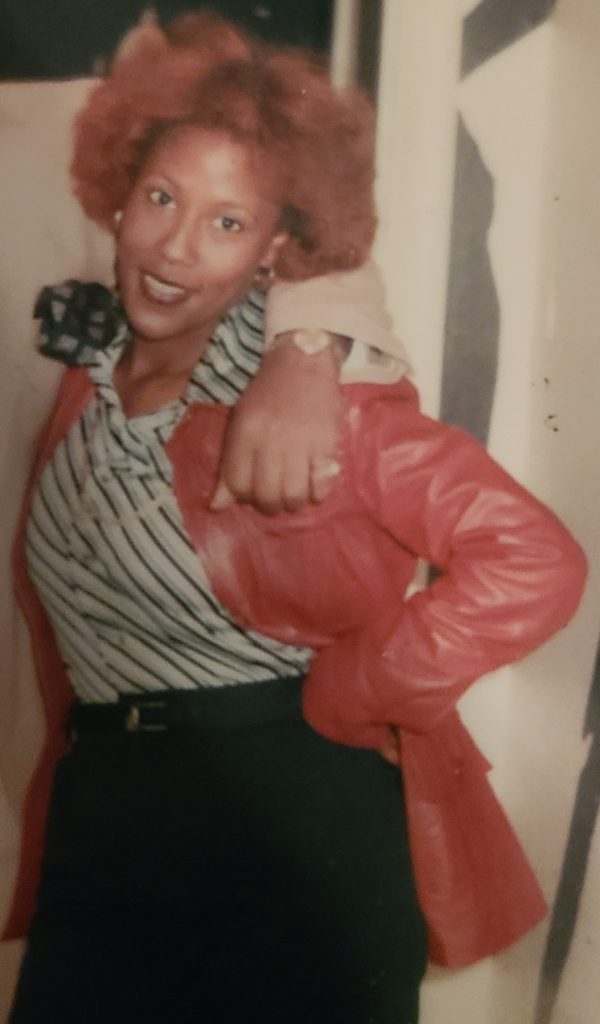 Like many other cases I report on here at OBG, details about Olivette’s personal life are non-existent. There hasn’t been anything shared about if she was married, who she may have been dating, where she worked, what her family life was like, what car she drove, or anything of the like. Olivette disappeared from Nashville, Tennessee, but I can’t find any information regarding if she was born and raised there or if she recently moved to the city.

At the time of her disappearance, Olivette Turner stood 5 feet 4 inches tall and weighed 110 to 120 pounds. Her hair was dark brown/brown but dyed a red/auburn color. Her eyes are brown. Olivette went by the name “Ollie.” She would be 61-years-old at the time of this publication and her middle name is Lyvonia.

Anyone with information regarding this case is urged to contact the Metropolitan Nashville Police Department at 615-862-7400 or their local authorities.

Please share this story about Olivette Turner to reignite the investigation into this case. She is our sister and her life matters.

Juliah Karwitha Went For A Morning Walk In 2015 & Never Returned