It’s been months since Tori Moses has had any contact with her loved ones, and investigators are hoping to learn what happened to the 27-year-old. It was on November 4, 2020, when Tori was last seen in the vicinity of Medgar Evers Boulevard in Jackson, Mississippi. She communicated that she may have been making plans to stay with friends, however, she didn’t specify who they may have been. A bus ticket to Denver, Colorado was purchased in Tori’s name, but it’s unclear if she actually boarded.

According to Tori’s sister, a report stating that their mother received a phone call regarding Tori’s phone being found on a bus in Denver isn’t true. She has kept the public updated with any movement on the missing person case on her Facebook page, mentioning that she has been continuously handing out flyers.

Also, the Denver Police Department and the Jackson Police Department have reportedly been in contact, and stories regarding Tori’s case have been featured on their local news stations. Her agency case number is 2020-167773.

At the time of her disappearance, Tori Moses was 5 feet 2 inches tall and 130 pounds. She has brown hair (was styled in braids) and brown eyes. Tori was last seen wearing grey sweatpants and it is noted that she didn’t have a coat. She also reportedly has a tattoo on her left shoulder of praying hands with the words “RIP Areat T Moses.” According to police, she suffers from a condition that may impair her judgment. Her middle name is “Alexandria.”

Please share this story regarding Tori Moses to help bring her home. She is our sister and her life matters.

Her car was found in his driveway. 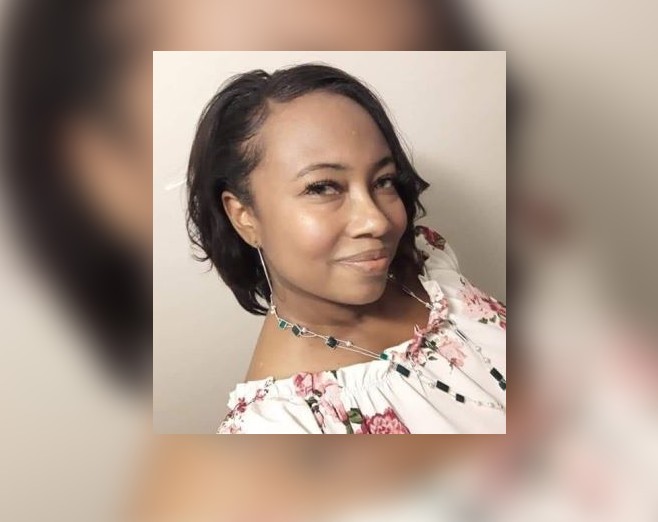 What began as a missing person investigation for Indianapolis police has reportedly turned into a possible homicide. On June 9, 2020, Chenell Gilbert left her home and was set to return sometime in the afternoon or evening. The 42-year-old’s two daughters waited on their mother’s arrival, but when she never showed up, they grew concerned. Soon, they learned of the last location where their mother’s cell phone pinged: at Chenell’s ex-boyfriend’s home in the city. END_OF_DOCUMENT_TOKEN_TO_BE_REPLACED