*UPDATE* Unfortunately, the body of Jessica Edwards has been located. On Friday (May 21), authorities confirmed that the remains were located near the entrance of a river in East Hartford. Hours after the announcement was made, Jessica’s husband, Tahj Hutchinson, was arrested and charged with first-degree manslaughter.

It was on Sunday (May 9) that 30-year-old Jessica Edwards went to visit her mother in East Hartford, Connecticut. There didn’t seem to be anything strange about their time together and she reportedly made it back home because her husband claimed that on Monday, he saw her leave their residence around 7:00 a.m. Jessica allegedly got into a car with people he described as her “friends,” and it was assumed that they would be taking Jessica to the Hartford Hospital where she had a training session. No one has seen or heard from Jessica Edwards since.

Reports state that Jessica called the hospital to tell them she wasn’t coming in and later, her phone was shut off. When asked about the “friends” that he saw his wife with, Jessica’s husband reportedly admitted that he didn’t see them, nor did he get a look at the car when Jessica was picked up.

Immediately, Jessica’s loved ones were quick to dispel any speculation that she would just walk away from her life, especially because she’s the mother of a seven-month-old baby boy. Police have deemed her disappearance to be “suspicious” and the South Windsor police have reportedly tapped the Connecticut State Police Major Crimes Unit for help in their search.

The missing mother’s phone was last pinged to a residence in Hartford, but it’s unknown what information authorities have gathered at this time. It has also been reported that Jessica’s vehicle was left at her residence.

“This is completely out of character. My sister is someone who won’t even let her son sleep for too long without getting up and looking at him, to make sure he’s OK,” Jessica’s sister, Yanique Edwards, reportedly said. “Jessica is not going to leave her child, and that’s how I knew that something was wrong. Jessica was the kindest person I’ve ever met in my whole life. She is someone that would honestly go as far as she can to make you happy…I want my sister back.”

CSP Major Crimes in South Windsor. SW police say they’ll be conducting a search at the condominium of Jessica Edwards. She went missing this week. We’re told this isn’t the result of any specific information but her disappearance is being considered suspicious. @NBCConnecticut pic.twitter.com/Sn6RTbj4ZK

“If you know anything, please say something,” said Hope Edwards, Jessica’s mother. “Don’t just keep it to yourself. Think of Jessica as a family member.”

Investigators have reported searched around Jessica’s residence and have called on the help of search dogs and helicopters. At this stage, authorities are hoping that someone within the community will come forward with information that could aid in search efforts.

“We are thankful for the assistance of Jessica’s family and friends who have been cooperative and forthcoming with information,” police said in a press release. “We understand and share in their grave concern for her well-being and our entire organization is working tirelessly to establish credible information about her whereabouts.”

At the time of her disappearance, Jessica Edwards stood 5 feet 3 inches tall and weighed 150 pounds. She has black/dark brown hair and brown eyes. What she was last seen wearing is unclear.

Please share this story to help bring Jessica Edwards home. She is our sister and her life matters.

Avis Anderson, 58, Last Seen Outside Of Her Residence In 2020 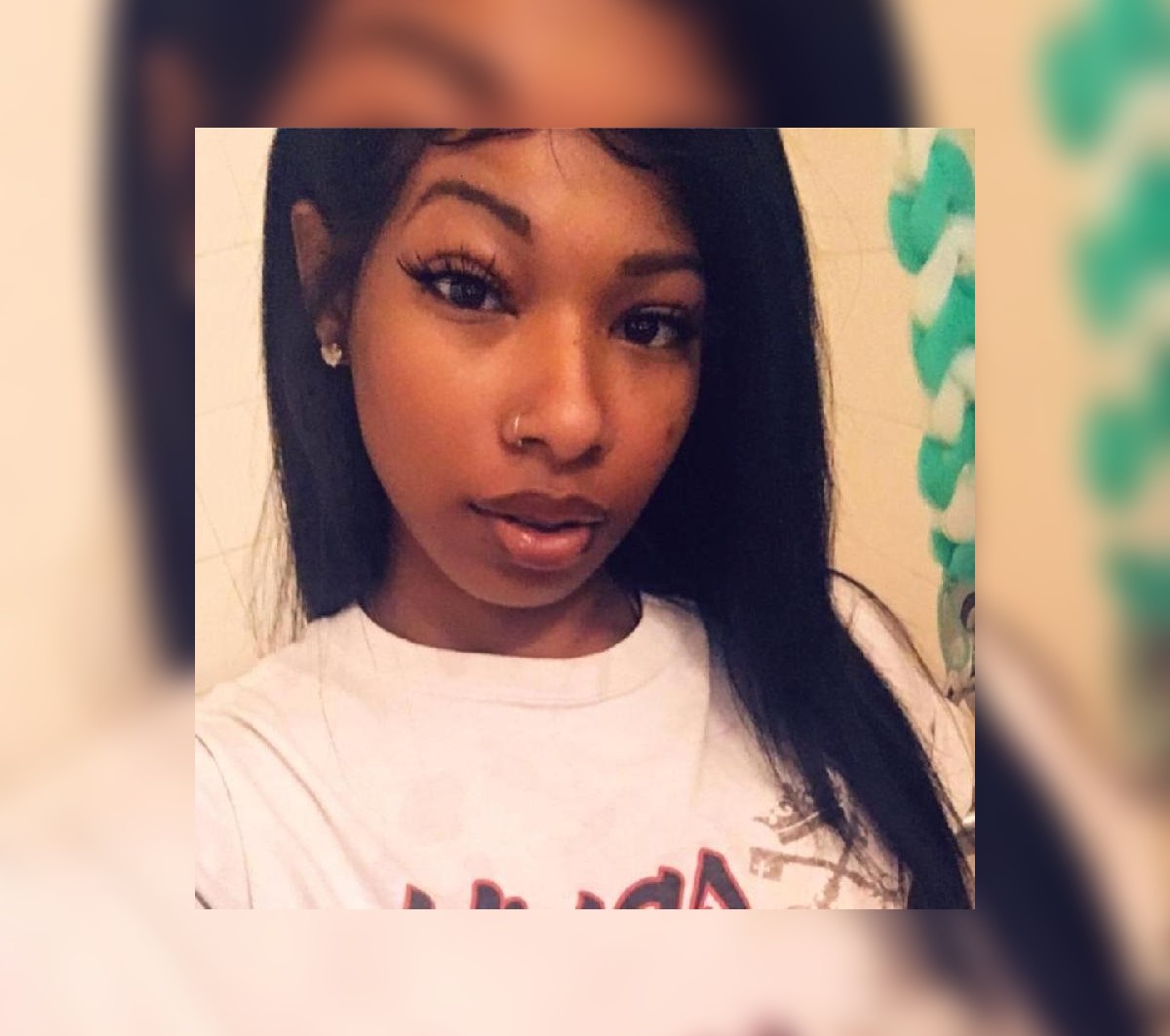 A deadly incident led to a short-lived panicked search for three children last Friday (June 4). It was in the early morning hours when 24-year-old Denejea Wells was found shot dead in her Houston Acres Homes neighborhood. It was just before 2:00 a.m. when Denejea’s boyfriend, a man only described as being in his 50s, called the police to report that Denejea had committed suicide. It’s said that authorities believed his story during the preliminary investigation, however, KHOU11 News states that police are now looking into Denejea Wells’s case as a homicide. END_OF_DOCUMENT_TOKEN_TO_BE_REPLACED