A deadly incident led to a short-lived panicked search for three children last Friday (June 4). It was in the early morning hours when 24-year-old Denejea Wells was found shot dead in her Houston Acres Homes neighborhood. It was just before 2:00 a.m. when Denejea’s boyfriend, a man only described as being in his 50s, called the police to report that Denejea had committed suicide. It’s said that authorities believed his story during the preliminary investigation, however, KHOU11 News states that police are now looking into Denejea Wells’s case as a homicide.

Another local news station spoke with neighbors who were audible witnesses to the incident. One person who remained anonymous told Fox26 News in Houston that Deneja and her boyfriend were obviously having a fight. The couple was allegedly heard screaming during the argument, but the neighbor added that they didn’t hear the gunshot that took Denejea’s life.

According to authorities, Denejea Wells was found with a gunshot wound to the chin and face, and when responding officers arrived at the scene, her boyfriend wasn’t there. Denejea’s three children lived with her, but they weren’t at the scene, either.

“Detectives were provided information on a possible suspect in this case and are following up on leads at this time,” the Houston Police Department stated. However, they have yet to publicly name their suspect, nor have they confirmed or denied that the person is Denejea’s boyfriend. A man who was reportedly questioned by police was named as a person of interest and has been released.

After locating Denejea’s body, panic set in to find her three children. For hours they reportedly couldn’t be located before the kids—two toddlers and one elementary-aged—were found safe with one of Denejea’s relatives.

Another of Denejea Wells’s neighbors told reporters that she once saw Denejea sitting on the steps one day bleeding from her nose while crying. The neighbor said she advised Denejea to leave her boyfriend and get help.

“I told her to do the same thing that I was doing,” the neighbor shared. “Go to the police station. You have to report it. They’ll give you somewhere else to live—whatever it is you need to do. Like, stop playing around. He’s a clown.”

Neighbor Sinclair Gancher added, “Girl, I’m just gonna stay away from the men period, ‘cause I ain’t got time. I ain’t got time, baby. They crazy. That’s why I ain’t been dealing with them. When I see the signs at first and they get the mess to start being violent…I remove myself, ‘cause you eventually cannot stay like that. It gets worse.”

Anyone with information in this case is urged to contact the Houston Police Department Homicide Division at (713) 308-3600 or Crime Stoppers at (713) 222-TIPS.

Please share this story about Denejea Wells to help bring closure to this case. She is our sister and her life matters.

She reportedly went missing on her 20th birthday. 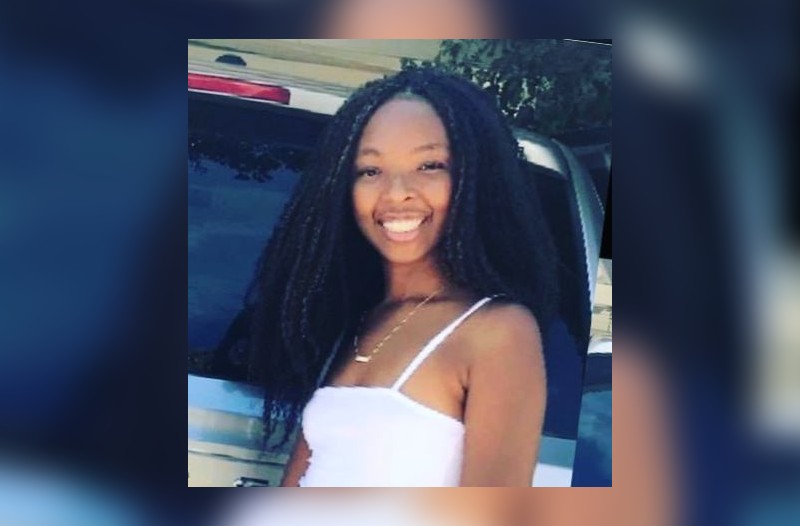 The loved ones of Shawtyeria Waites are hoping that the public will share as much information as possible in these first days. According to information from her loved ones and what has been shared on social media, Shawtyeria went missing on July 25, her 20th birthday. While exact circumstances regarding the disappearance remain scarce, it is known that she was last seen at an apartment complex. END_OF_DOCUMENT_TOKEN_TO_BE_REPLACED