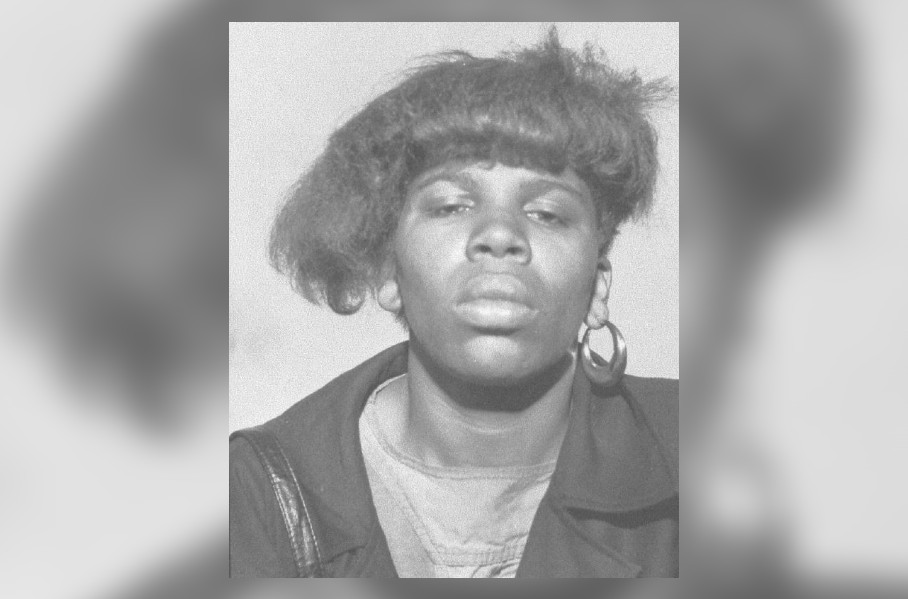 We are once again confronted with a cold case from years ago that still has little to no coverage. Reports about the personal and professional life of Dorothy Williams are scarce, but what is known is that the 23-year-old went missing on January 13, 1987. A quick trip to the store would be the making of a mystery, and for decades, there haven’t been any updates on what may have happened to Dorothy that fateful day.

According to reports, Dorothy left her home that January morning on a quest to go grocery shopping. It’s unclear if she traveled by foot or by car, but the young woman never returned and reportedly hasn’t made contact with loved ones. That information is just about all that is known about Dorothy and who she may have run into or what witnesses may have seen her during her travels is unknown.

At the time of her disappearance, Dorothy Williams stood 5 feet 6 inches tall and weighed 130 pounds. She had red/auburn hair and brown eyes. Dorothy was said to have previously suffered a broken arm and has surgically inserted metal into her right elbow. She was last seen wearing a black and white speckled coat, a pink sweatshirt, dark blue pants, and black flat shoes. She was known to use the aliases “Dee,” “Dot,” “Dorothy Thornton” and she has also been included in reports that list her name as “Shirley Williams.” Dorothy would be 57-years-old at the time of this publication.

Anyone with information regarding this case is urged to contact the Philadelphia Police Department at (215) 686-3093 or their local authorities. Her agency case number is 87-18-004471.

Please share this story about Dorothy Williams to help reignite the investigation into her case. She is our sister and her life matters.

Police classified them as runaways & only changed their case to “endangered missing” 20 years later.

This is a case I initially came across when I first launched Our Black Girls and it continues to weigh on my heart. I’ve written about it on social media but I haven’t dedicated space here on the site for a full story, until today. It involves siblings, 15-year-old Monica Bennett and her 13-year-old brother Michael, and it centers on how they both went missing from Brunswick, Georgia on June 21, 1989. END_OF_DOCUMENT_TOKEN_TO_BE_REPLACED