Agencies reporting on Mabel Andrews can’t seem to agree about the information in her case. Some say she was 16 when she went missing from Orlando, Florida in 1976, while another claims she was 17. Additionally, court documents reportedly state that the teen’s brother, Tommie Lee Andrews,  told authorities that Mabel disappeared on Christmas Eve in 1974 when she was 14-years-old, and her name is spelled “Mable.” With so much confusion about an age or missing person date, one can only imagine the misinformation that has been shared over the years.

There were court documents reportedly filed by Mabel’s brother in 2014 in order to declare her legally dead. It looks as if the courts wouldn’t label Mabel Andrews as a deceased person and the brother was appealing that decision.

Within the paperwork, it states that Mabel was last seen on December 24, 1974. According to Tommie Lee, Mabel left their home to make her way to a nearby park. However, the teen was never seen again. Their parents filed a missing person’s report and indicated that Mabel would never run away from home. The documents stated that after decades of Mabel Andrews being missing, her family believes “there exists a presumption that she is deceased.”

Records from the Orlando Police Department state that Mabel’s non-identical twin Mary Catherine Andrews Brown told authorities that her sister would often run away who would “frequent the Green Parrot and was known to get into vehicles with men.” Additionally, the records show that Mabel was declared missing by her family on December 24, 1975, but police claim that they “recovered” the teen on January 16, 1976. The latter date is more popularly used by investigative agencies as her missing person date.

A news report gives differing information regarding Mabel Andrews, stating that she regularly walked to her grandmother’s house and that was exactly what she was doing when she vanished.

Mabel was also listed as a missing adult in OPD records even though she was just a young teen when she disappeared. Up until 2017, the last public record of the case, it seems that this case is listed in records as an active and ongoing investigation.

At the time of her disappearance, Mabel Andrews stood 5 feet 5 inches tall and weighed 115 pounds (height and weight are approximations). She had black/dark brown curly hair and brown eyes. Mabel has a slight deformity of a pinky toe wrapped over the top of an adjacent toe, but it’s unknown on which foot. Her dental records and fingerprints are not available, but her DNA (taken from family members) is reportedly on file. She was a student at Jones High School and her middle name is Louise. Mabel would be 61-years-old at the time of this publication.

Anyone with information about this case is urged to contact the Orlando Police Department at (407) 246-2470 or their local authorities. The agency case number is 2014-240932.

Please share this story about Mabel Andrews. She is our sister and her life matters.

Margie Phillips, 30: Vanished On The Way To The Bank

It is believed that she was a victim of late serial killer Samuel Little. He confessed to killing her before he died in 2020. 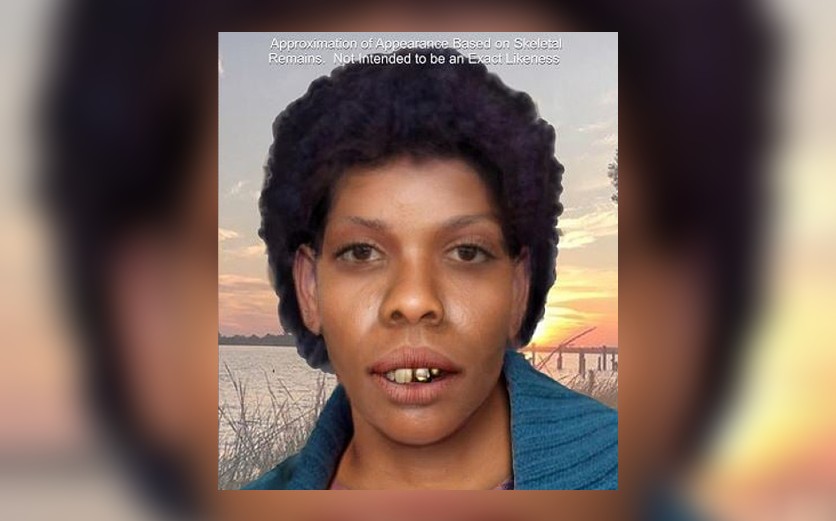 Samuel Little confessed to killing over 90 women and authorities believe that Escatawpa Jane Doe was one of them. On December 27, 1977, hunters came across her remains near a construction site by Mississippi’s Highway 613 and Interstate 10 in Jackson County. At the time, all authorities knew was that she was a Black woman who had probably been deceased for approximately three to four months. She was petite, possibly wearing a wig, had a gold front tooth, and was the victim of a homicide, although police never determined a cause of death. END_OF_DOCUMENT_TOKEN_TO_BE_REPLACED