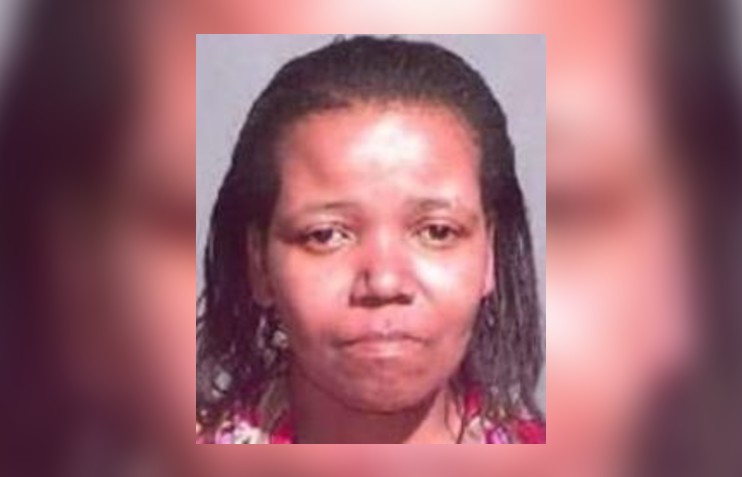 When the family of Demetris Robinson could not get into contact with her, they immediately began to worry. The 44-year-old mother vanished from Dixmoor, Illinois on February 3, 2000, and it seems that she disappeared without a trace. Often in these cases, authorities weigh whether the missing adult has simply decided to walk away from their life, but Demetris’s loved ones told a newspaper 21 years ago that this behavior was unlike her.

They reportedly arrived at Sharon’s home around 5:00 p.m. and dropped off Demetris before the cousins borrowed her car and left. Sharon and Demetris spent some time together before they decided to walk down the street to visit with a neighbor who had a death in the family. The sisters wanted to offer their condolences, and after visiting there, Sharon claimed she decided to return home. Demetris reportedly stayed with the neighbor.

It is unclear how long she was there, but when Demetris made her way back to Sharon’s residence, she told her sister that she got into a “disagreement” with the neighbors. It was somewhere between 1:00 a.m. and 1:30 a.m. when Demetris called her niece Keondra to pick her up from Sharon’s house. Demetris said she was down the street at a payphone, so Keondra claimed she told her aunt to return to Sharon’s so she could pick her up from there. However, this is where things took a turn.

It was only a short while before Keondra arrived, but Sharon said Demetris did not come back. They immediately began looking for her, and when they checked in with those grieving neighbors, the family was told that Demetris was last seen getting into a yellow vehicle. It was unknown who was behind the wheel.

“We haven’t seen or heard from her since that night and it’s been almost a month,” Keondra told reporters four weeks after Demetris went missing. “We have called every one, all her friends, and no one has seen her. No one we know has a yellow car. This is not at all like her—to just up and disappear. She wouldn’t leave her family or her son. She wouldn’t miss work unless something was wrong.”

At the time, the acting Riverdale Police Chief Dave Shilling said investigators did not have any leads. It is unclear if there have been any person’s of interest within the last 21 years. Police did not classify Demetris as a missing person until a month after she went missing.

At the time of her disappearance, Demetris Robinson stood 5 feet 2 inches to 5 feet 6 inches tall and weighed 150 to 170 pounds. She had brown hair (long, pulled into a ponytail) and brown eyes. She has scars on her legs from cuts. Demetris was last seen wearing blue jeans, a white t-shirt with a beer company logo in front, a green military jacket over a lighter-weight copper-colored jacket, and red-white-and-blue Fila gym shoes. Demetris would be 63-years-old at the time of this publication.

Anyone with information about this case is urged to contact the Riverdale Police Department at (708) 841-2203 or their local authorities. The agency case number is R08-04595.

Please share this story about Demetris Robinson to help bring resolution to this case. She is our sister and her life matters.

Weeks after being reported missing, Beverly’s remains were located by a man cutting grass. 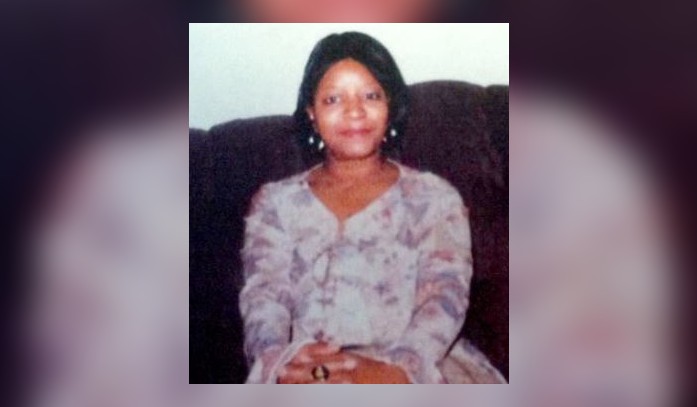 This is a case that was brought to my attention by a supporter of Our Black Girls, and it is one that I never heard of out of Texas. It was back in August 2007 when Beverly Kaye McBride, a loving mother and matriarch, was tragically killed in Beaumont. Searching for any updated information since 2007 has proven to be difficult, but the person who sent me this case was able to provide some photos of a news article published all those years ago. END_OF_DOCUMENT_TOKEN_TO_BE_REPLACED