Sadly, investigators believe that Mariah Edwards was murdered. It isn’t through speculation or some hypothetical reasoning; when they searched the home of a man named Sonny Pierce, they discovered a video that led them to the conclusion that the teenager’s life was taken. Agencies disagree as to Mariah’s age when she vanished from Blue Island, Illinois in July 2010, as some list her as 17 and others as 18. It is believed that Mariah is one of several women who were allegedly murdered by Pierce, but she is the only known victim who has yet to be found.

Pierce was being investigated after a 15-year-old girl made claims that he raped her. Police also believed that Pierce was involved in the deaths of Mariah Edwards, 18-year-old Kiara Windom, and 18-year-old Kimika Coleman. Kiara and Kimika were reportedly killed in 2009 and their remains were located separately after being disposed of in alleyways in both Blue Island and Chicago. Mariah went missing but investigators do not believe she is still alive.

“In a very disturbing and chilling discovery, police investigating the murder cases recovered a videotape made by Pierce that pictures him engaged in violent sexual relations with Edwards,” Cook County State’s Attorney Anita Alvarez said years ago. “This 17-year-old girl appears to be lifeless and we believe that she was, in fact, deceased when the video was taken.”

According to authorities, Pierce met the three teenagers in phone line chat rooms. During their investigation, they uncovered dozens of calls between Pierce and the victims, and they also linked Pierce to at least one of the teens through DNA. Mariah remains a missing person and while there was a search conducted in an area based on information provided by Pierce, no evidence was located.

Police claimed that Pierce admitted to raping Mariah in front of a group of men before he beat her to death and disposed of her remains. However, he would later deny that he was involved in any crimes but was still charged with three counts of first-degree murder.

“The only thing I am guilty of is having consensual sex with too many women,” he said. “I never killed anyone, choked anyone, stabbed anyone, shot anyone.  I never did nothing.  I’m innocent.”

Pierce was also reportedly investigated in connection to the death of 17-month-old Jordan Woods, a child that died after going into a diabetic coma. It was determined by physicians that Jordan’s cause of death was neglect. Authorities suspect that Pierce may be involved in other crimes.

“We would like to hear from anyone out there who has had previous contact with Pierce or any other young woman who may have been potential victims, or any families who are missing a loved one,” said Alvarez years ago. Pierce’s mother refused to believe that her son was involved in the murders.

“He’s the child of my womb. I think I would know if my child was a murderer,” Esther Pierce-Pearson previously told the Chicago Tribune. In 2011, she told ABC 7 News, “He keep telling me, he’s innocent. What is a mother to do if you child says, ‘Mom, I never murdered anybody.’ I’m a mother. What can I do.”

Pierce was reportedly found guilty of two murders and sentenced to 60 years in prison.

“Be careful. Make sure that you watch your children; your girls, especially your daughters, every chance you get” said Helena Johnson, victim Kiara Windom’s mother. “If they on the phone, they on the chat lines, get them off the chat lines. The chat lines is not a joke. It’s not a game. You never know who you will meet. Your child will come up missing like mine.”

“How could somebody like, take out an innocent life like that, you know, like how can he sleep with himself, not once that he did it one time. He did it again and again,” said Andrea Coleman, Kimika Coleman’s sister.

At the time of her disappearance, Mariah Edwards stood 5 feet 2 inches tall and weighed 100 pounds. She had black/dark brown hair and brown eyes. She was wearing a black sports bra. Any distinguishing marks are unknown. Mariah would be 29-years-old at the time of this publication.

Anyone with information about this case is urged to contact the Cook County States Attorneys Office at (773) 674-5499 or their local authorities. The agency case number is 11-1859 Blue Island MP Re.

Please share this story about Mariah Edwards to hopefully help bring her home. She is our sister and her life matters.

Her disappearance may be connected to a sex trafficker who was jailed after a young woman’s bones were found in his fire pit. 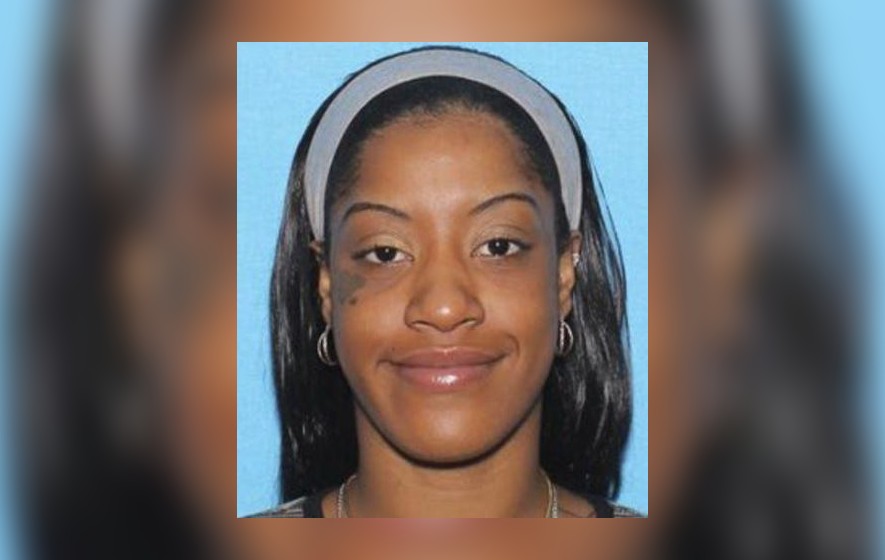 Investigators believe that the death of 18-year-old Alesha Bell may be tied to the disappearance of Jasmaine Smith. The last time anyone saw Alesha was outside of her Warren, Ohio home in July 2015 and one month later, drug agents were searching the home of local man James Brooks when they stumbled upon bone fragments in his fire pit. It was later learned that those bones belonged to Alesha Bell, and in February 2021, he was sentenced to eight years in prison for the crime. END_OF_DOCUMENT_TOKEN_TO_BE_REPLACED