For years now, relatives of Paige Coffey have been taking to the streets in an effort to bring her home, handing out flyers and visiting local businesses. The 27-year-old vanished from the suburbs of Cleveland, Ohio back in 2019, and according to reports, she was last seen at the Steelyard Commons retail store. The specific circumstances surrounding her disappearance are unclear, but it has been reported that Paige’s family is concerned that she has undergone a “change in mental status.”

Those reports don’t state what Paige’s loved ones meant by that—if they are speaking about physical or mental health, or disability issue. However, authorities have confirmed that Paige Coffey was last seen at the store on May 7 and her mother reported her missing on May 17. Paige’s relatives have reportedly expressed concerns over her safety.

Investigators shared early on that Paige has ties to other areas in Ohio including Macedonia, Oakwood Village, Copley, and South Euclid.

“Paige had a close relationship with her family and friends and was in frequent contact with them,” said Bratenahl Police Chief Dolbow said last year. “It is extremely unusual that nine months have passed and no one has heard or seen Paige Coffey… Numerous investigative leads have been conducted, but to date, nothing has led to the location of Paige. We strongly believe that someone in this community has a vital piece of information that law enforcement needs.”

Paige, who is described as being artistic and dependable, is said to have worked in Macedonia, Ohio at a Torrid retail store. Her loved ones stated that she does not have a habit of leaving without alerting anyone, and Paige’s mother and aunt spoke at a press conference with the FBI and Bratenahl police.

“Words cannot express the pain we are going through, and we are grateful to all the family and friends who have been praying for her safe returning and helping us through this horrible ordeal,” her aunt shared before pleading with the public to come forward with any information that may help.

At the time of her disappearance, Paige Coffey stood 5 feet 8 inches tall and weighed 230 to 260 pounds. She had brown hair and brown eyes. What she was last seen wearing is unknown and it has been noted that Paige frequently changes her hair color. Her middle name is “Noel.”

Please share this story about Paige Coffey to help reignite the investigation into her case. She is our sister and her life matters.

She visited with family on Christmas Day in 2017 and seemingly vanished. 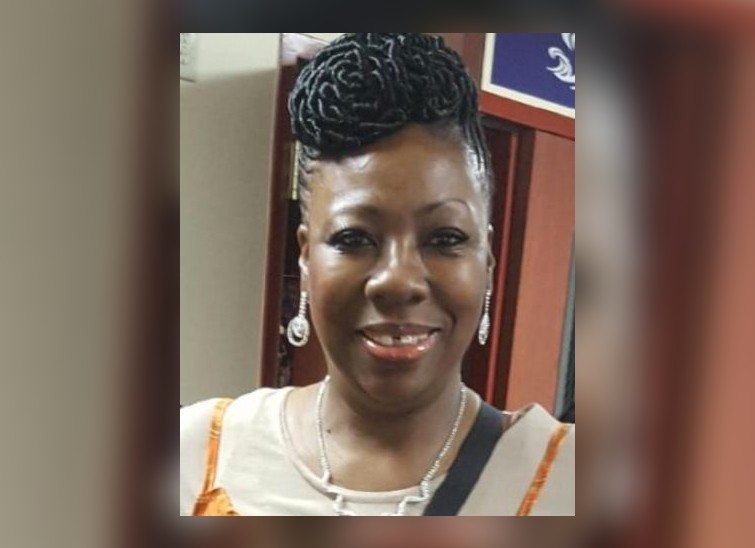 A holiday celebration for a Georgia family turned into a yearslong mystery. It was on December 25, 2017, when Veverly Mitchell of Decatur, Georgia was reportedly visiting a family member’s home for Christmas. Details regarding this case are unknown because finding out anything about Veverly and what may have happened to her four years has been almost impossible. END_OF_DOCUMENT_TOKEN_TO_BE_REPLACED