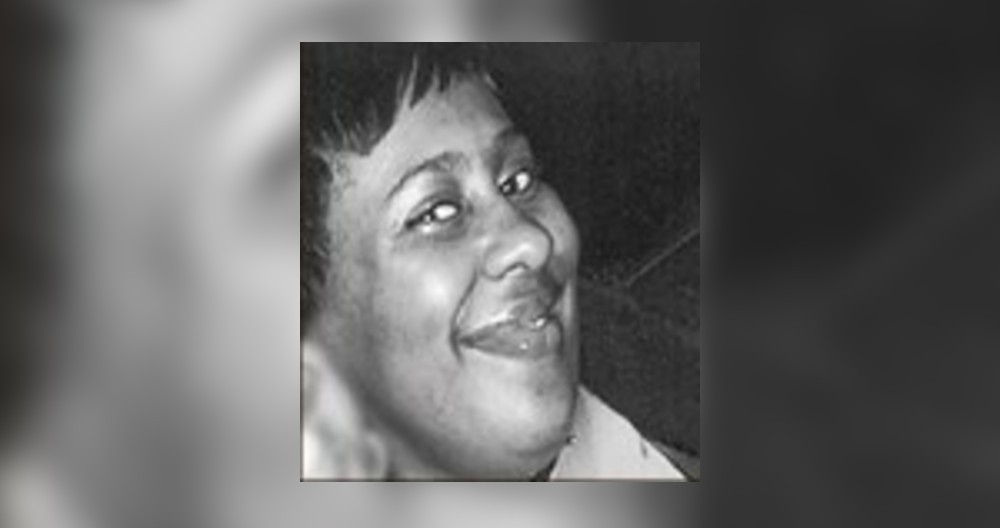 The murder of two cousins shocked a family, but learning of who investigators held responsible wasn’t as surprising to some. On July 19, 2010, Clarence Goins was shot and killed in Nashville, Tennessee. The 38-year-old had suffered a wound to the head. The following day, Asia Wade was stabbed to death in her home with her four young children present. The 30-year-old mother’s body was recovered after family members became concerned when the kids didn’t show up to daycare. It didn’t take long for investigators to name Asia’s boyfriend, Demeko Duckworth, as a person of interest.

However, Duckworth was couldn’t be located and authorities believed he may have been on the run. After a manhunt was issued, Demeko Duckworth was found and arrested in Georgia for the murders of Asia Wade and Clarence Goins. Court documents detailed how police found Asia’s body after they forced open her bedroom door. It’s believed that while her children were home when Demeko Duckworth took her life, they weren’t eyewitnesses to their mother’s demise.

During the trial, Duckworth’s own defense attorney reportedly described him as “a man who did not have much regard for human life.” It was revealed that he’d stabbed Asia Wade 49 times before strangling her and leaving her for dead in her bedroom.

A judge sentenced Duckworth to 108 years in prison, including two life sentences of at least 51 years each to be served consecutively, a 22-year sentence for attempted homicide, and a six-year sentence on the gun charge.

Please share this story about the murder of Asia Wade and her cousin Clarence Goins to continue the conversation about the tragic effects of domestic violence and the need to protect Black women and their families. I send my most sincerest condolences to Asia and Clarence’s families and hope that her story will somehow help others, in any way that it can. Asia was our sister and her life mattered. 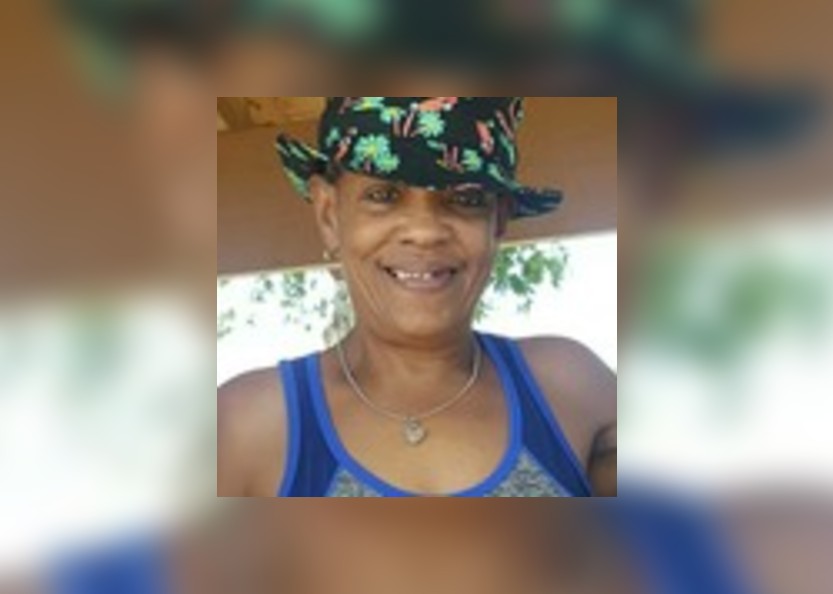 The family of Veronda Sanders has been impatiently awaiting any news about the missing 60-year-old woman. Like many of the other cases on Our Black Girls, there isn’t much known about Veronda or her life, as reports have only included the who-what-where-when of her case. However, what has been shared is that she left her Houston, Texas home on her bicycle and never returned. END_OF_DOCUMENT_TOKEN_TO_BE_REPLACED