*Please look to the end of this article for an update from a woman named Olayinka, the cousin to victim Lea Aikens, about the fate of Latoya Thomas.*

Like many other young adults, Latoya Thomas was excited about her 25th birthday. Just days prior to her big day, On September 30, 2000, Latoya was reportedly at her workplace, the Bosley Medical Center, celebrating with her friends and coworkers after they finished their shifts. After the get-together ended, Latoya was supposed to pick up her four-year-daughter from her boyfriend’s mother’s home, but she never showed up.

However, a witness claimed that they saw Latoya at her Riverside Terrace Apartments apartment complex later on that evening. According to SF Gate, Latoya left the party and stopped by an ATM around 8:00 p.m. in Downtown Hayward, California. One of the managers of her complex told authorities that they saw Latoya doing laundry close to 10:00 p.m. Then, Latoya left once again, but it’s unclear where she was headed.

Latoya’s boyfriend, Nathan Ellry Noel, reported her missing three days later. On October 5, 2000, Latoya’s 1986 Mazda 62 was found abandoned at a Bay Area Rapid Transportation (BART) station. Her purse, along with her identification, was found on the front seat, but there were no signs of Latoya Thomas or the keys to her vehicle.

Unsurprisingly, Noel was considered to be a suspect by authorities. He was reportedly cooperative, but there wasn’t enough evidence to connect him to any wrongdoing in Latoya’s missing person case. In an unexpected twist, seven years later in May 2007, a 37-year-old woman named Lea Aikens was found shot at her apartment. She died from her injuries. Responding officers immediately began looking for her boyfriend: Nathan Ellry Noel.

Noel was suspected to be somewhere in the Los Angeles area and police considered him to be armed, dangerous, and possibly suicidal. The day after Lea was gunned down, investigators received notice that Nathan Ellry Noel may have been hiding out at a restaurant in L.A. When Noel was approached by authorities, he reportedly fired off a shot toward officers. He was killed by police.

At the time of her disappearance, Latoya stood 5 feet 2 inches tall and 135 pounds. She had black/dark brown hair and brown eyes. She had a small scar on the left side of her nose and pierced ears. She goes by the name “Toya” and her middle name has been reported as “Natasha” or “Nathusa.” What she was last seen wearing is unclear.

Anyone with information regarding Latoya’s disappearance is urged to contact the Hayward Police Department at 510-293-7219 or 510-293-7034 or their local authorities.

Please share this story regarding the missing person case involving Latoya Thomas to help reignite the investigation into her disappearance. She is our sister and her life matters.

“LaToya is deceased. Her ex who murdered my cousin in 2007 told my cousin before he killed that LaToya went to the store and never came back. She never came back because he was waiting on her which is why her purse was still in the car. Over the years people who knew him said he killed her and a boyfriend and buried them in the Oakland or Hayward hills. My cousin was trying to leave him and he didn’t want her too. He had some serious issues. I even heard he killed his mother because at some point my cousin’s mother had custody of his daughter. Don’t know where or if Ms. Thomas’ relatives were in the picture. There is no allegedly murdered his girlfriend. Her murdered them both. Our last name is not Atkins, its Aikens. Lea Enid Aikens.” She added, “People always misspell our last name. Lea was my first cousin and that coward stole her from us. He was evil and suffered from severe abandonment issues, Napoleon complex and God knows what else. He died like the coward he was, and I sincerely hope Toya’s family, wherever they may be can rest. The streets talk, and everyone knows what he did. There was just no body to prove it.” 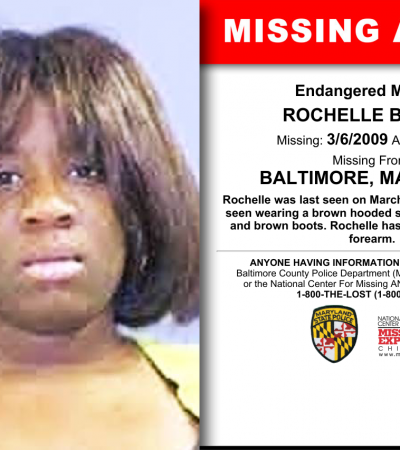 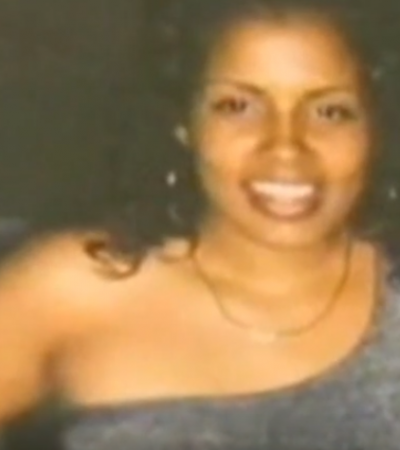 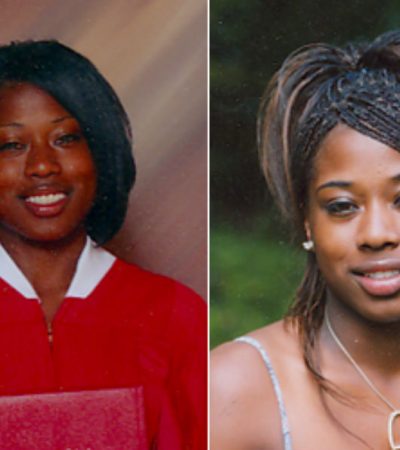 Asia Martin Went For a Walk & Never Returned In 2005 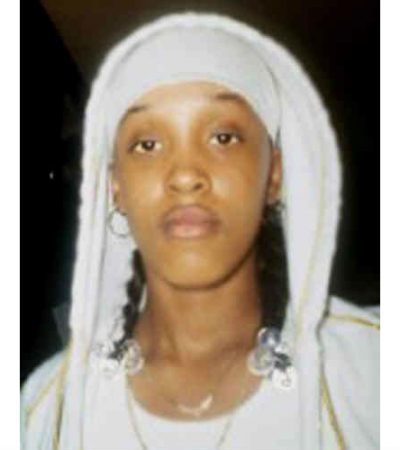